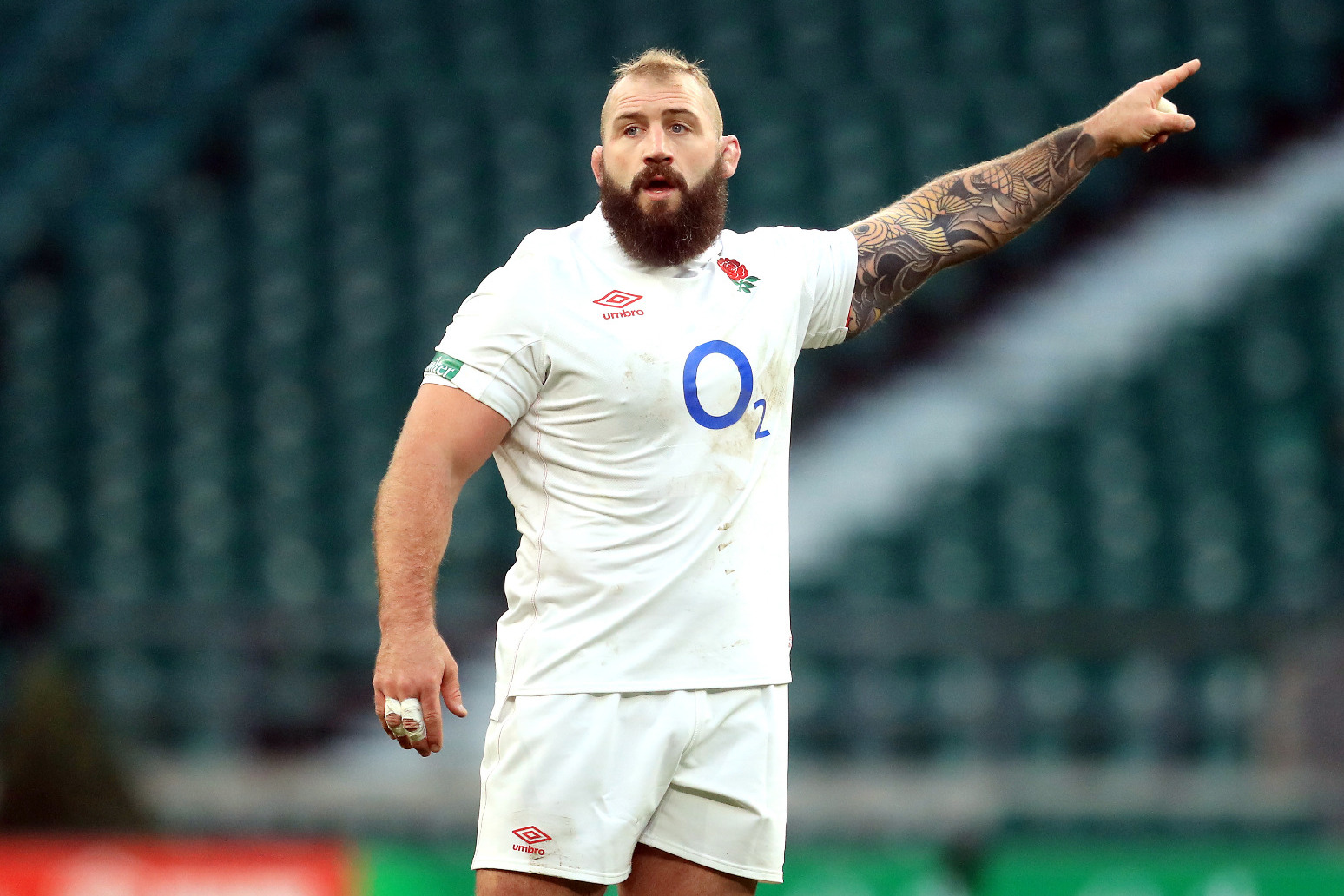 England are facing renewed disruption from coronavirus after Joe Marler was ruled out of Saturday’s Autumn Nations Series clash with Australia.

Marler has returned positive results from lateral flow and PCR tests and has begun 10 days in self-isolation, forcing him to miss the Wallabies’ visit to Twickenham and a large chunk of the build-up to the finale against South Africa a week later.

The Harlequins prop played 14 minutes as a final-quarter replacement in the 69-3 victory over Tonga that launched the autumn and was destined for a similar role in the second match of the series.

Eddie Jones is now considering whether to call up a replacement knowing there are only two specialist looseheads in the squad. Trevor Davison can cover both sides of the scrum but is primarily a tighthead.

If Jones does reinforce his squad, Mako Vunipola is the most likely candidate to support first-choice Ellis Genge in what would be another dramatic recall for one of England’s discarded old guard.

The setback comes three days after Owen Farrell was initially ruled out against Tonga because of Covid only for a re-examination of his sample to show that his result was a false-positive.

England hoped to have Farrell available for the autumn opener but the approval for the captain to leave self-isolation required from the UK Health Security Agency and NHS Track and Trace did not come until Sunday morning.

In his absence, George Furbank performed with distinction at fly-half until George Smith arrived in the third quarter and reignited the attack, while Courtney Lawes took over the captaincy.

All staff and players are awaiting the results of another round of PCR tests in the wake of Marler’s positive, but defence coach Anthony Seibold insists England are taking the setbacks in their stride.

“At the weekend we showed we were able to handle that disruption if you want to call it that and I’ve been really impressed with the way the group handled this (Tuesday) morning,” Seibold said.

“Yesterday late evening we got some news that we had to go back to our rooms. I think we’ve handled it in the right manner.

“We had bit of a delayed start to the morning because we’re waiting for some results, but otherwise it’s been business as usual.

“The group has handled that distraction, or disruption so to speak, and I thought we had a really positive training session.

“I haven’t spoken to Joe personally myself but I know he’s being well taken care of.”

Australia will be Seibold’s second match in charge of England’s defence after he began work as John Mitchell’s successor two weeks ago.

The Australian made his name in the NRL as a player and coach before starting up a loose working relationship with Jones in 2017, eventually leading to his appointment.

He said: “All good defensive sides, in union and league, are built around attitude and working hard for your mate. You build that trust over a period of time.

“What I would like to see is players working really hard for each and turning up for each other. It’s not always going to be perfect, but the attitude of getting the job done is the starting point.

“Making sure that the players understand their roles initially and then having the attitude to make sure they perform are at the heart of what I do.” 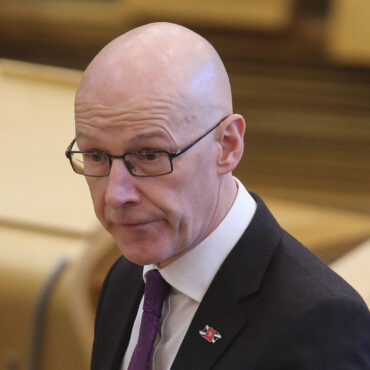 Almost four million have had both doses of vaccine Deputy First Minister John Swinney has hailed a new “milestone” in the coronavirus vaccination campaign, with more than one million Scots now having received a booster jab. A total of 1,017,359 people have been given a third dose of vaccine, to help increase immunity against the virus. Meanwhile, a total of 4,324,440 people have received their first dose of vaccine, with […]