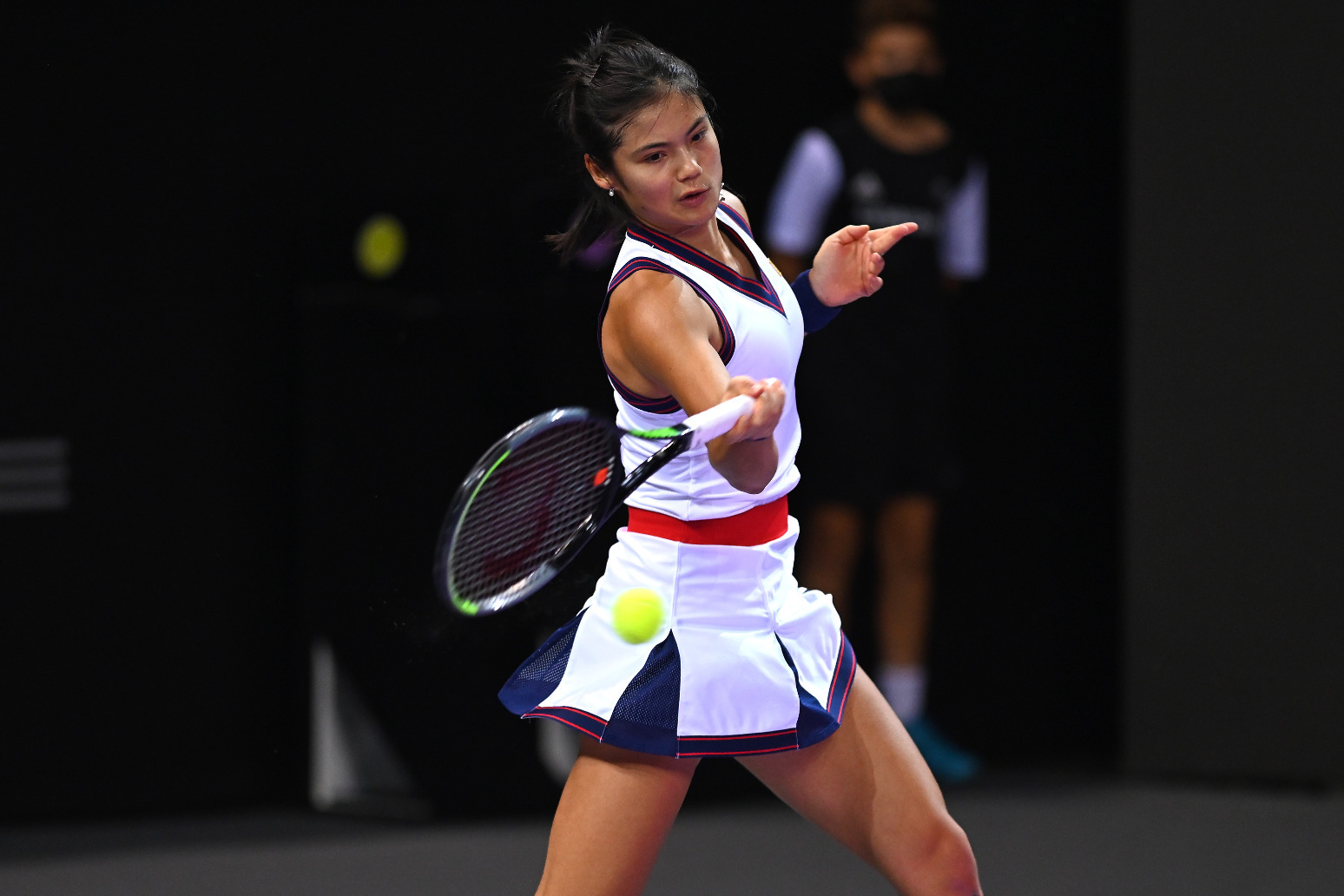 A charity auction called Love All is to be held in memory of former British number one tennis player Elena Baltacha, with current women’s number one Emma Raducanu among the stars to donate items.

The 18-year-old US Open champion has given two tennis rackets to be auctioned off, with Andy Murray, Ed Sheeran and Sir Cliff Richard also contributing to the 130 lots.

Murray has donated a tennis racket and signed match kit while Sheeran has donated a signed limited edition copy of his single Bad Habits.

Sir Cliff has given handwritten lyrics to his 1958 single Move it, a signed copy of his autobiography The Dreamer and a signed tour jacket that he wore during The Great 80 Tour 2021.

Tennis stars who have donated to the auction include Coco Gauff and Lleyton Hewitt, who both donated shoes, Naomi Osaka and Jamie Murray, who donated rackets, and Billie Jean King, who donated a signed autobiography.

Baltacha, who was committed to introducing the sport to disadvantaged children in her adopted home town of Ipswich, was 30 when she died of cancer in 2014.

Proceeds from the auction will support the Elena Baltacha Foundation and other charities.

These include the Murray Play Foundation, established by Judy Murray, to operate tennis outreach programmes in disadvantaged communities in the catchment around Dunblane.

“It is so wonderful to see the tennis community uniting in the spirit of Love All in memory of Bally and all those around the world whose lives have been shattered by this terrible disease.

“The auction will not only support vital cancer research, screening and care, but will also continue Elena legacy’s by introducing the sport she loved to those who might not otherwise have the chance to play.”

Paul Gascoigne has donate a signed 1998 England football shirt, Peter Crouch has given a signed trilogy of books and there is a Manchester City FC shirt signed by the full 2020-21 squad.

Other lots include VIP hospitality at Rangers, Manchester United and Ipswich Town FCs.

The auction will run online globally from November 4 to November 21. 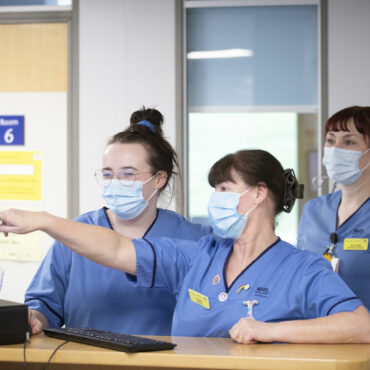 Nurses to start voting on industrial action over pay