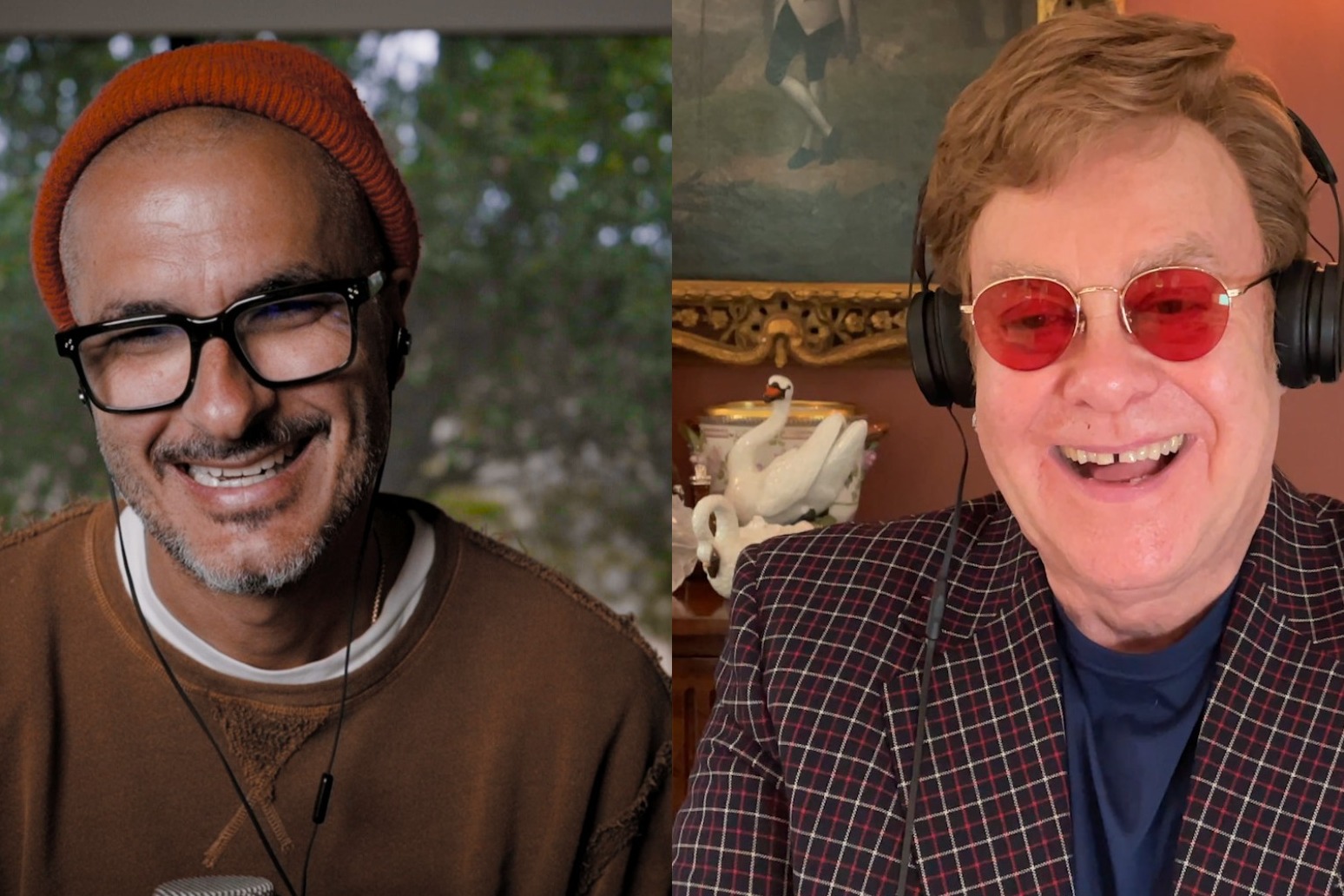 Sir Elton John said the wealth of young talent in the music industry “makes me so happy” and hearing new stars for the first time still gives him a buzz.

The veteran rocker, 74, is celebrating 300 episodes and six years of his Rocket Hour radio show on Apple Music, which he uses to give new stars a platform.

He sat down for an interview with Zane Lowe, with stars including Arlo Parks, Dua Lipa and Sam Fender either calling in or sending voice notes, thanking him for featuring them on the show.

Sir Elton said he had “always been a fan” of music and his passion for new performers remained undimmed after six decades in the business.

He said: “And that’s why when you hear something new, it means more to me than when I listen to something that I know already.

“And I love old music and it just, it’s fantastic. But when you hear someone young and someone who’s doing something for the first time, like when I played Lorde on the show for the first time when she was 16 or something, whatever.

“Or I played Billie Eilish or Channel Tres, or Rina Sawayama, or Dua Lipa. It’s wonderful because you think, ‘God they’re 16 or 17 … 15 years of age. How do they do that?’ And so it’s just, it keeps me animated and it keeps me so happy.”

And Sir Elton said the wealth of young talent has been a source of comfort during a tumultuous period.

“Music makes you happy,” he said. “And in the last few years it’s not been a particularly wonderful political climate to go through. Then we’ve had a pandemic, and we’ve had a lot of violence and racial problems.

“And so throughout all of this, the music just takes your mind off what’s going on. And it’s a joy. It’s a total joy.”

Sir Elton again called on the Government to work with the EU on visa-free travel for musicians, describing the issue as “one of the big bees in my bonnet”.

Elsewhere in the interview with Lowe, Sir Elton paid tribute to Duncan Wallace, his former producer on Rocket Hour who died earlier this year.

He said: “So I have to pay tribute to him because I don’t want to forget him. And I don’t want him to be forgotten because it’s a team thing.” 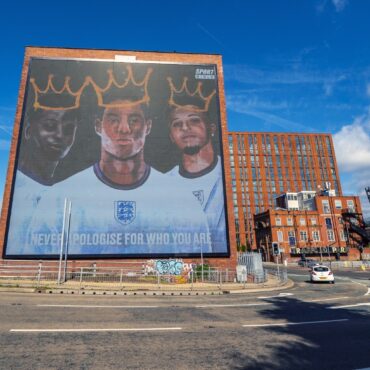 Racist comments appeared on platforms such as Facebook, Instagram and Twitter, with the firms facing criticism for not acting swiftly enough to remove hateful posts. Social media companies are handing police the details of accounts involved in racism towards England football players, with four arrests being made so far in connection with the abuse. An investigation is under way into posts published on Sunday following England’s defeat to Italy in […]