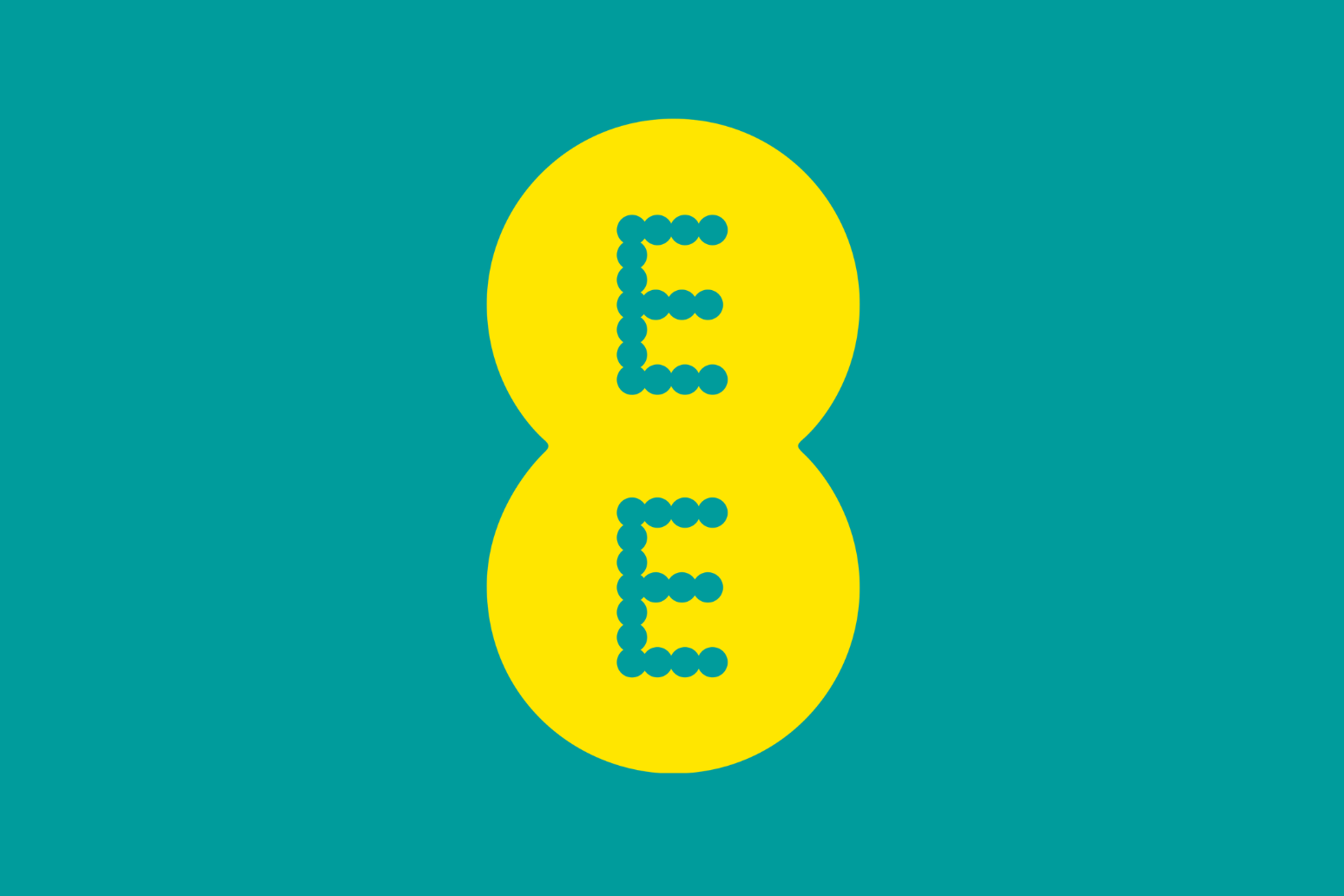 EE will charge customers for mobile usage in other European countries from next year, despite previously saying it had no plans to reintroduce them after Brexit.

The move will affect new customers and those upgrading from July 7, who face a £2 daily fee from January 2022 to use their data, minutes and text allowance when roaming in 47 European destinations.

The Republic of Ireland will be exempt.

BT-owned EE said the move is designed to “support investment into our UK-based customer service and leading UK network”.

Roaming charges when travelling across Europe ended in June 2017, allowing consumers to continue using their mobile plan in other EU nations at no additional cost, with a fair use limit.

The change will come as a blow to the Government as it grapples with other post-Brexit issues such as the “sausage war” trade dispute over the Northern Ireland Protocol.

Under the UK’s Brexit trade agreement, it said both sides should “co-operate on promoting transparent and reasonable rates” for mobile charges but a guarantee on free roaming was not carried forward.

Although network providers could choose to bring back charges once the UK had left the EU, the main four – EE, O2, Three and Vodafone – said they had no plans to do so.

MP Philippa Whitford, the SNP’s shadow Europe spokesperson, said travellers from Scotland and the UK to the EU face “yet another Brexit bite and hefty charges all thanks to the Tories’ narrow Brexit vision”.

EE said people travelling abroad for longer will be able to use a 30-day Roam Abroad Pass, which could allow some to avoid the costs.

“Essential plan customers will be able to take the Pass for £10, while Smart or Full Works plans customers are able to include the same pass as part of their plan,” a spokesperson said.

Ernest Doku, a mobiles expert at Uswitch.com, said we must see whether O2, Vodafone and Three follow suit.

“It’s hugely disappointing for consumers to see that situation change so quickly,” he said.

“If you’re an existing EE customer, these charges won’t affect you yet, but make sure you check the small print if you’re due an upgrade in the coming months.

“When it comes to travelling, don’t leave it till the last minute to check the roaming charges for your destination, and always use hotel and cafe wifi when on holiday where possible.”

On Wednesday, O2 said it was introducing a fair use data cap of 25GB a month when roaming in Europe, which would charge users who exceeded that monthly allowance – something the firm said would only impact around 1% of its pay monthly customers – and a practice that is already common among mobile operators.

Three has also confirmed it will be lowering its fair use limit for those travelling in the EU.

“This means from July 1 our fair use limit for data while in the EU will reduce from 20GB per month to 12GB.

“The new fair use limit is still more than enough for holidaymakers to use their phone like they would if they were in the UK. There is no change to our surcharge, so data usage over 12GB (up to the customer’s allowance), will remain subject to a small fee of 0.3p per MB.”

Vodafone said it had “no current plans to change our approach to roaming in the EU”. 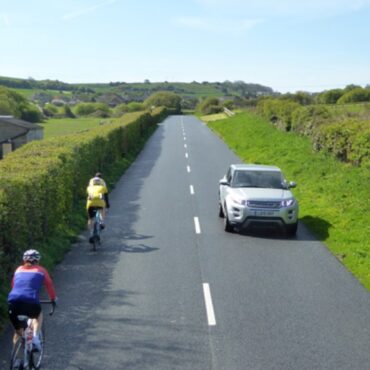 Roads deaths up 40 last year despite fall in traffic

Deaths of cyclists on Britain’s roads soared by 40% last year – despite a drop in road traffic, new data shows. Provisional figures released by the Department for Transport show 140 cyclists were killed in crashes in 2020, compared with 100 in 2019. The AA expressed concern at the increase, as it occurred despite a decline in vehicle traffic due to coronavirus restrictions. Edmund King, AA president, said: “It is […]