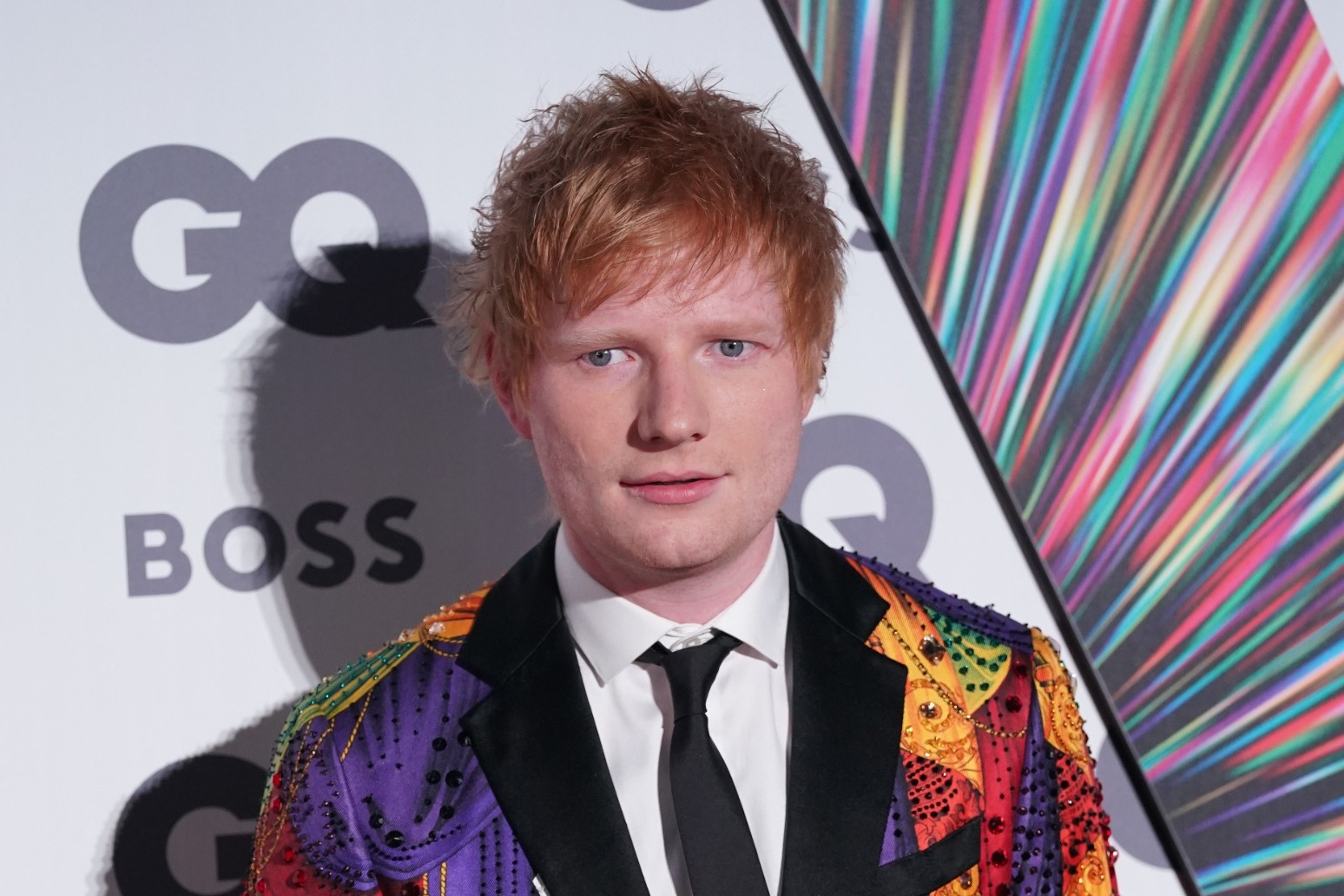 Chart sales outperformed the rest of the top-30 combined

Ed Sheeran has secured his fifth number one album with = (pronounced Equals) continuing a clean streak of chart-topping, full-length releases.

The record earns the biggest opening week for an album in the UK this year, and the biggest since the release of Sheeran’s third album in March 2017.

It is the latest instalment in the Suffolk singer-songwriter’s mathematical symbol series.

A total of 139,000 chart sales saw it outperform the rest of this week’s top 30 combined, according to the Official Charts Company.

Sheeran, 30, said: “Thank you so much for making Equals the number one album in the UK this week. I don’t know what else to say, you guys are great.

“Thank you so much for all listening to it, I hope you enjoy it. I hope to see you on tour next year.”

All of Sheeran’s four previous full-length releases, from + in 2011 to No.6 Collaborations Project in 2019, have topped the charts in the UK.

Some 68% of Equals’ opening week numbers came from physical sales, including 11,600 copies on vinyl, while 18% came from streaming and 14% from downloads.

The singer tested positive for Covid-19 less than a week before the release of the album and was forced to give planned interviews and performances from his home.

Music Of The Spheres by Coldplay was at number four and the 25th anniversary re-release of the Spice Girls debut album, Spice, claimed the fifth spot.

On the singles chart, Adele claimed a third consecutive week at number one with Easy On Me.

Sheeran took the next three places with Shivers at two, Bad Habits at three and new song, Overpass Graffiti, at four. 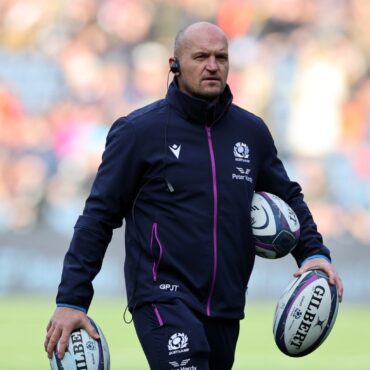 Gregor Townsend goes with experience as Scotland take on Australia

He's named one change from the starting XV that beat France in March Scotland head coach Gregor Townsend has selected an experienced side to play Australia at BT Murrayfield on Sunday. It features only one change in the starting XV from the team which ended the 2021 Guinness Six Nations with victory over France in Paris in March. Edinburgh loosehead prop Pierre Schoeman – who made his debut in the […]