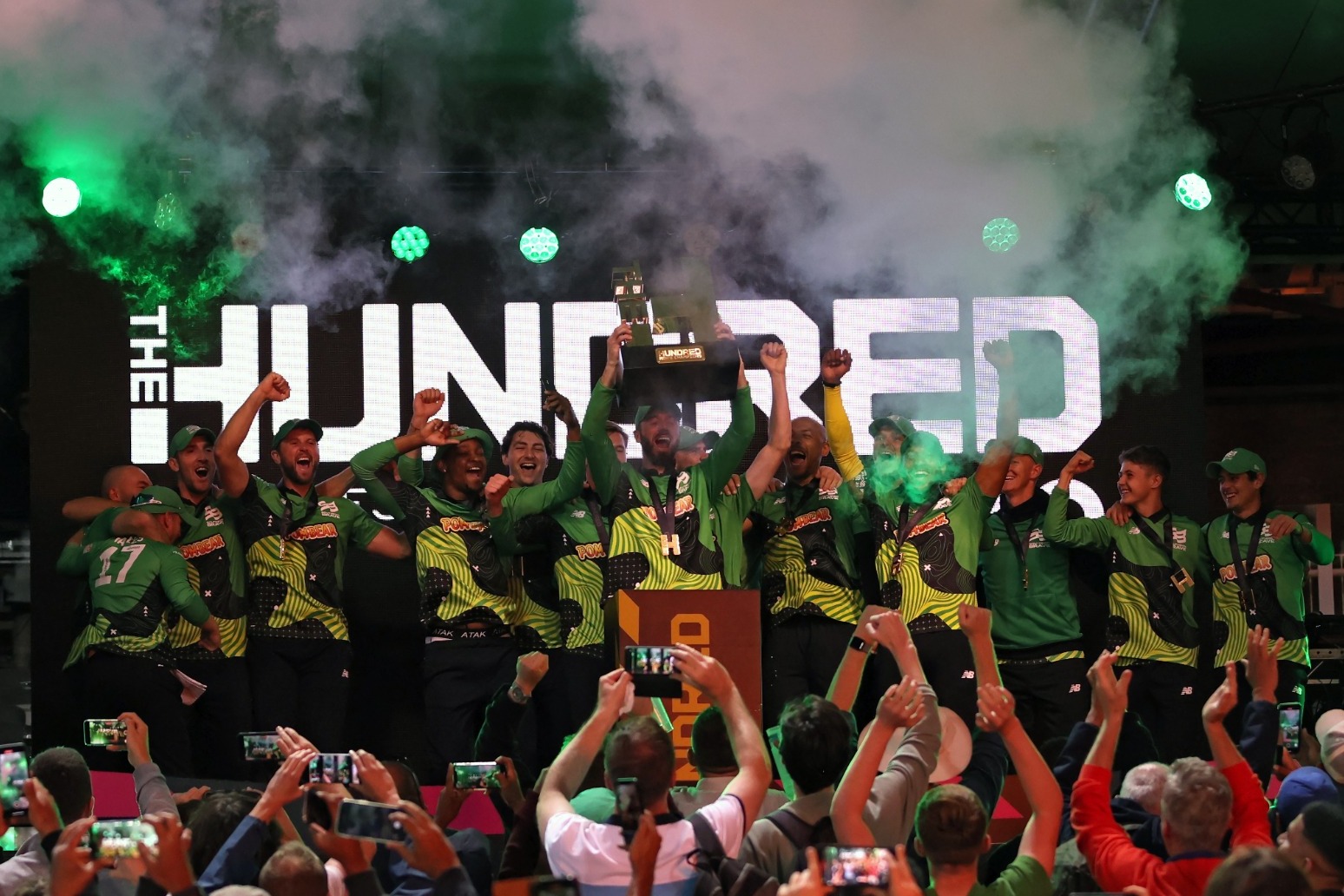 Officials hope the success of the Hundred will help boost audiences for the other cricket forms.

Tom Harrison insisted that a long-term project at the England and Wales Cricket Board is to “migrate” new audiences gained from the first season of The Hundred to other formats and particularly Test matches.

More than three years after its inception, the inaugural edition of a 100-ball competition postponed by 12 months because of Covid-19 wrapped up at Lord’s at the weekend with a double-header of men’s and women’s finals.

According to the ECB, a total of 16.1 million people tuned in to see some of the competition on television, which Sanjay Patel, managing director of The Hundred, pointed out is “more eyeballs than the men’s World Cup in 2019”.

Of that number, the ECB says 57 per cent of viewers had not watched any live cricket this year but the tournament’s critics believe this month-long extravaganza at the height of summer has pushed other formats to the periphery.

“What we’re trying to do with this audience growth that we have is to migrate that audience through our formats to take them to Test cricket, to make sure we’re underpinning Test cricket for the future as well,” Harrison said.

“The whole point of growing the base of the sport is so that you protect the things that are most precious to us and that is county cricket, that’s Test cricket for us.

“The premium reason The Hundred has had a successful start is because of the calibre and quality of cricket on show because it’s electrifying content, it’s stuff that people want to watch.

“Test cricket is the pinnacle of that electrifying content that you see played out around the world, players are still judging themselves by their performances in the Test format predominantly, we should celebrate that.”

The ECB revealed 510,000 tickets had been sold, with analysis showing 55 per cent had not bought one in this country before, while attendance across the competition is the highest for a women’s cricket event globally ever.

Crowds of 267,000 have been there for women’s games, beating the previous record of 136,000 at last year’s T20 World Cup in Australia, and culminated in a 17,116 fans watch Oval Invincibles defeat Southern Brave on Saturday.

“I never thought it would have the instant impact it’s had. It’s been a pretty special experience for everyone involved. I’ve just had the most amazing five weeks.”

Most matches over the past few weeks, including Saturday’s showpiece, have been staged as double-headers because of the coronavirus pandemic, which is planned to continue into next year.

“If you’d asked me six months ago I probably would have been a little bit on the fence,” Edwards added. “For at least the next three or four years would be the perfect way forward.”

“We’re going to do some work on that,” Harrison said. “That’s all part of the review but certainly I think there’s going to be some good news for women’s salaries, in line with the trajectory that we want to take the game.”

Patel divulged that the ECB was on course to meet its expected revenue target of £50million, giving the governing body a surplus of around £10million to put “back into the game”.

The ECB reported an annual loss of £16.1m in its annual accounts in May, with last year’s £6.5m profit reversed and the organisation’s cash reserves dwindling to just £2.2m against the backdrop of the pandemic.

“This year so far has been a very good recovery,” Harrison added. “There will still be a significant impact, particularly across the county game. But it feels like we are emerging from the Covid crisis.” 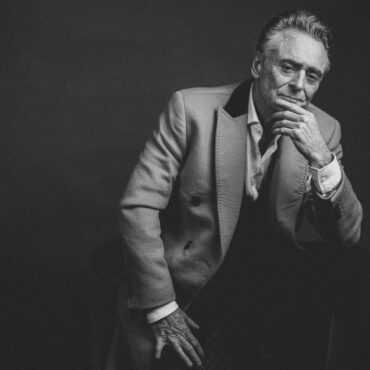 UB40 sax player and songwriter Brian Travers has died at the age of 62, the band has said. The musician, a founding member of the reggae band, died at his home in Moseley surrounded by his family on August 22. A statement from the band said: “It is with great sadness that we announce the passing of our comrade, brother, founding UB40 member and musical legend, Brian David Travers. “Brian […] 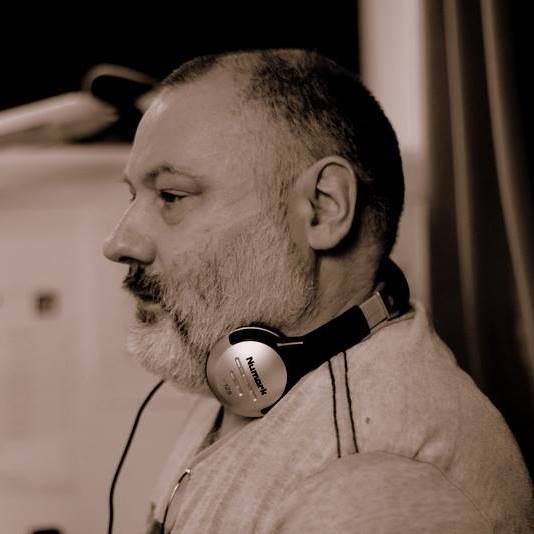