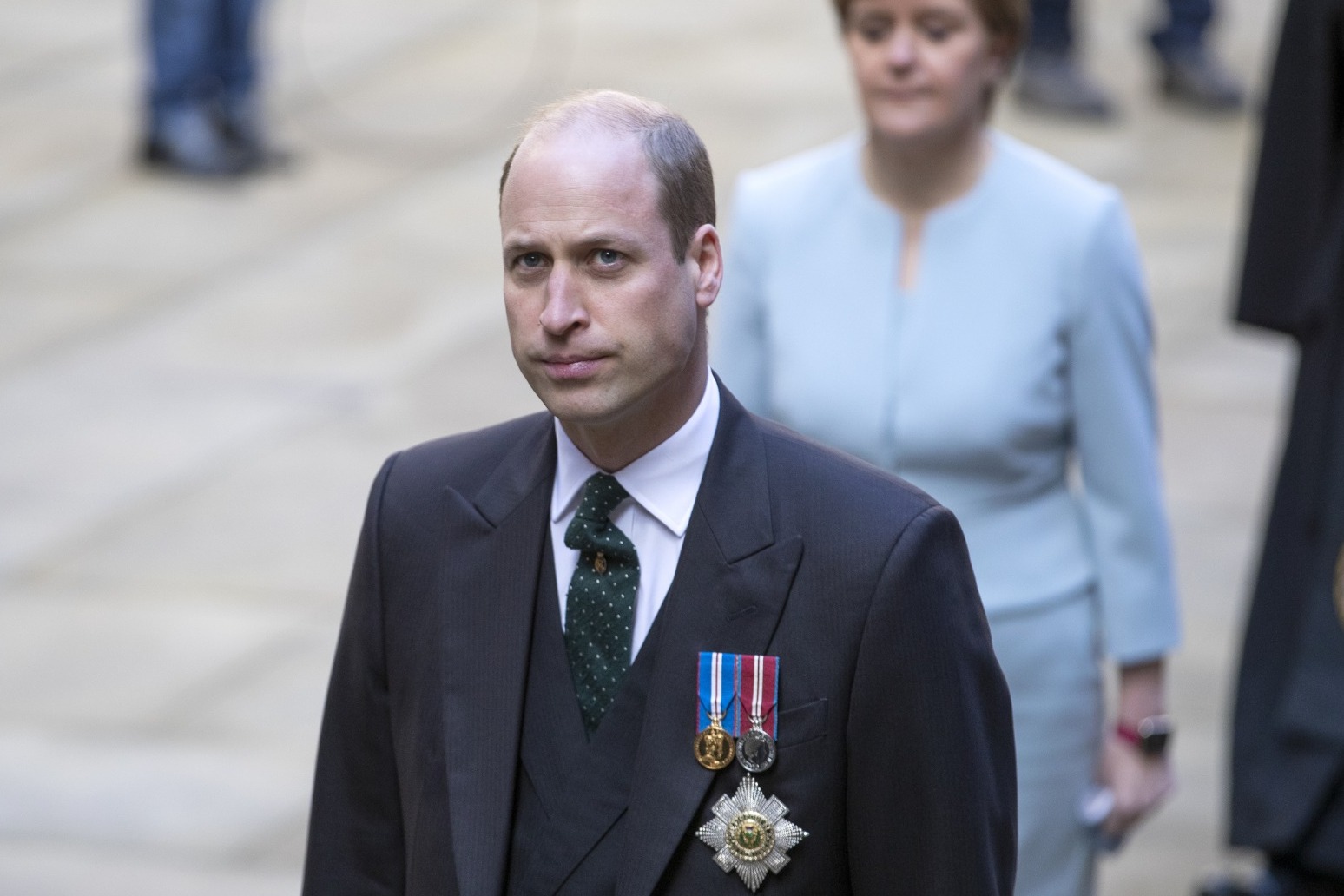 The Duke of Cambridge has told how Scotland is the source of his saddest but also his happiest memories, as he gave an opening address at the General Assembly of the Church of Scotland.

The duke said he was at the Queen’s Balmoral home when he was told that his mother Diana had died, and he shared how he found comfort and solace in the Scottish outdoors in the “dark days of grief” that followed.

However, Scotland is also the place where he met his future wife 20 years ago this year, which he described as a memory of “great joy”.

William was appointed by the Queen as Lord High Commissioner to the assembly, which is taking part in “blended” form due to the pandemic, with a only a small number of people at the Assembly Hall in Edinburgh and others watching online.

In his speech to the assembly on Saturday, William said: “Scotland is a source of some of my happiest memories but also my saddest.

“I was in Balmoral when I was told that my mother had died. Still in shock, I found sanctuary in the service at Crathie Kirk that very morning and in the dark days of grief that followed I found comfort and solace in the Scottish outdoors.

“As a result, the connection I feel to Scotland will forever run deep.

“Alongside this painful memory is one of great joy because it was here in Scotland 20 years ago this year that I first met Catherine.

“Needless to say the town where you meet your future wife holds a very special place in your heart.

“George, Charlotte and Louis already know how dear Scotland is to both of us and they are starting to build their own happy memories here too.”

The duke reminisced about his time at the University of St Andrews in Fife where both he and Kate studied.

He said: “I spent four very happy and formative years studying in St Andrews, the town and the students left me alone to get on with student life, allowing me to share their freedoms – and their pubs.

“Scotland is incredibly important to me and will always have a special place in my heart.

“I’ve been coming to Scotland since I was a small boy.

“As I grew up I saw how my grandmother relishes every minute she spends here and my father is never happier than in walking among the hills.

“My childhood was full of holidays having fun in the fresh air, swimming in lochs, family barbecues with my grandfather in command, and yes the odd midge.”

The assembly began on Saturday with the installation of Lord Wallace of Tankerness QC as the next Moderator of the General Assembly, succeeding Rt Rev Dr Martin Fair.

Lord Wallace, a former deputy first minister of Scotland and Liberal Democrat MSP, is a member of St Magnus Cathedral in Orkney.

The assembly closes on Thursday afternoon and over the next few days will consider issues including proposals to reduce the number of presbyteries and the number of full-time ministry posts.

William began a week-long visit to Scotland on Friday and the Duchess of Cambridge will join him on Monday for the rest of the tour. 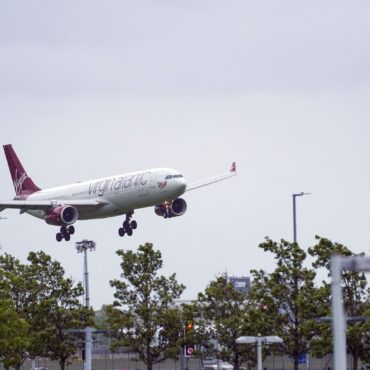 UK travellers to be barred from Germany amid Covid variant spread

Britons will soon be barred from entering Germany after the country’s Public Health Institute designated the UK as a virus variant area of concern. From midnight on Sunday, May 23, people travelling to Germany from Great Britain and Northern Ireland may only enter the country if they are a German citizen or resident. Spouses and children under 18 of a German citizen or resident can also enter, as long as […]