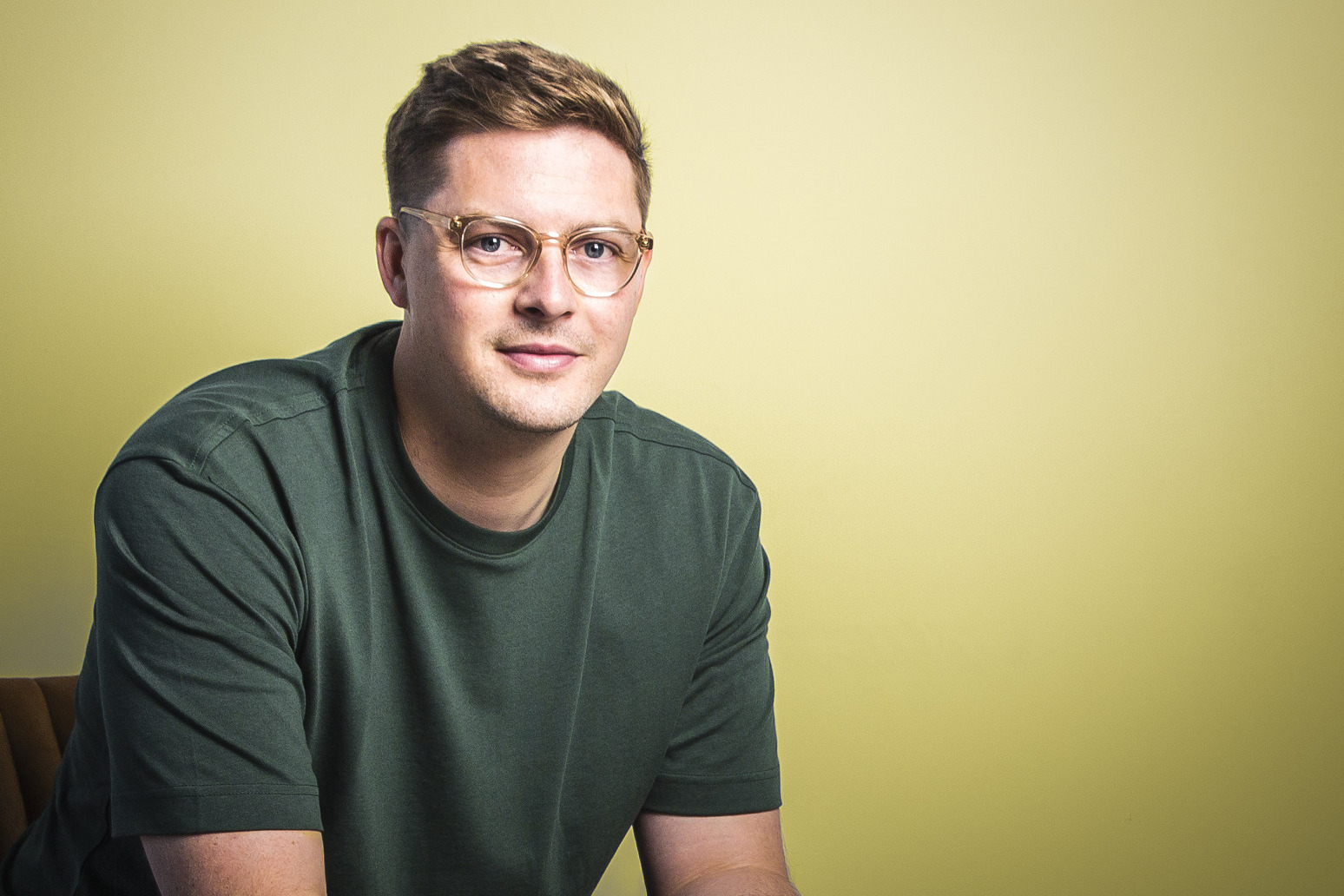 The film, titled Dr Alex: Our Mental Health Crisis, is part of the BBC Children in Need appeal and will feature young people who are living with mental health issues and explore how local charities can make a difference.

The A&E doctor, who is a youth mental health ambassador for the Government, will also explore the impact the pandemic has had on young people’s mental and emotional wellbeing.

He said: “I am so proud of this film, and the stories that we have been able to tell thanks to the courage of the young people who have so bravely shared their stories.

“These past 18 months have been incredibly hard, and have impacted the lives of so many children and young people, many of whom have been left feeling sad, anxious and alone, but I hope this film brings hope, and shines a light on the remarkable charities and projects across the UK that are making a difference when it is needed most.”

The former reality TV contestant has been an advocate for mental health following the death of his 19-year-old brother Llyr in July 2020.

He has previously said he plans to achieve a lasting legacy for better mental health services in the UK in memory of his brother.

Writing on Instagram, he said: “I CANNOT BELIEVE I AM SAYING THIS… I will be presenting this year’s BBC Children In Need documentary – ‘Dr Alex: Our Mental Health Crisis’.

“My mission is to give young people the voice they deserve, bringing youth mental health to the front and centre.

“I promised you I would do everything I could to help young people around the UK and so it’s time to get you heard.

“This documentary has been the hardest thing I’ve ever done, but at the same time, the most important.”

Tommy Nagra, director of content at BBC Children in Need, said: “We have seen how the past 18 months have left lasting effects on children and young people across the UK.

“A heartfelt thank you to Alex and every young person for bravely sharing their personal stories and shining a light on the subject of mental health and the devastating impact it can have on so many young lives.

“Above all, I want to thank them for highlighting the life-changing support available to those in need.

“I hope this important film sparks a conversation and lets anyone feeling alone know that we are here for them.”

– Dr Alex: Our Mental Health Crisis is coming to BBC One and iPlayer later this year. 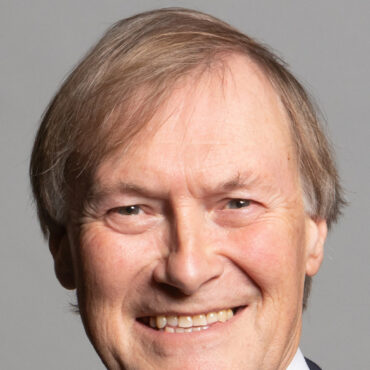 It has been suspended until the conclusion of criminal proceedings An inquest into the death of MP Sir David Amess, who was stabbed at a constituency surgery at a church, has been opened and adjourned. The hearing, which lasted less than five minutes, was told that the father of five died of “multiple stab wounds to the chest”, with the number of wounds not stated. Sir David, 69, was attacked […]