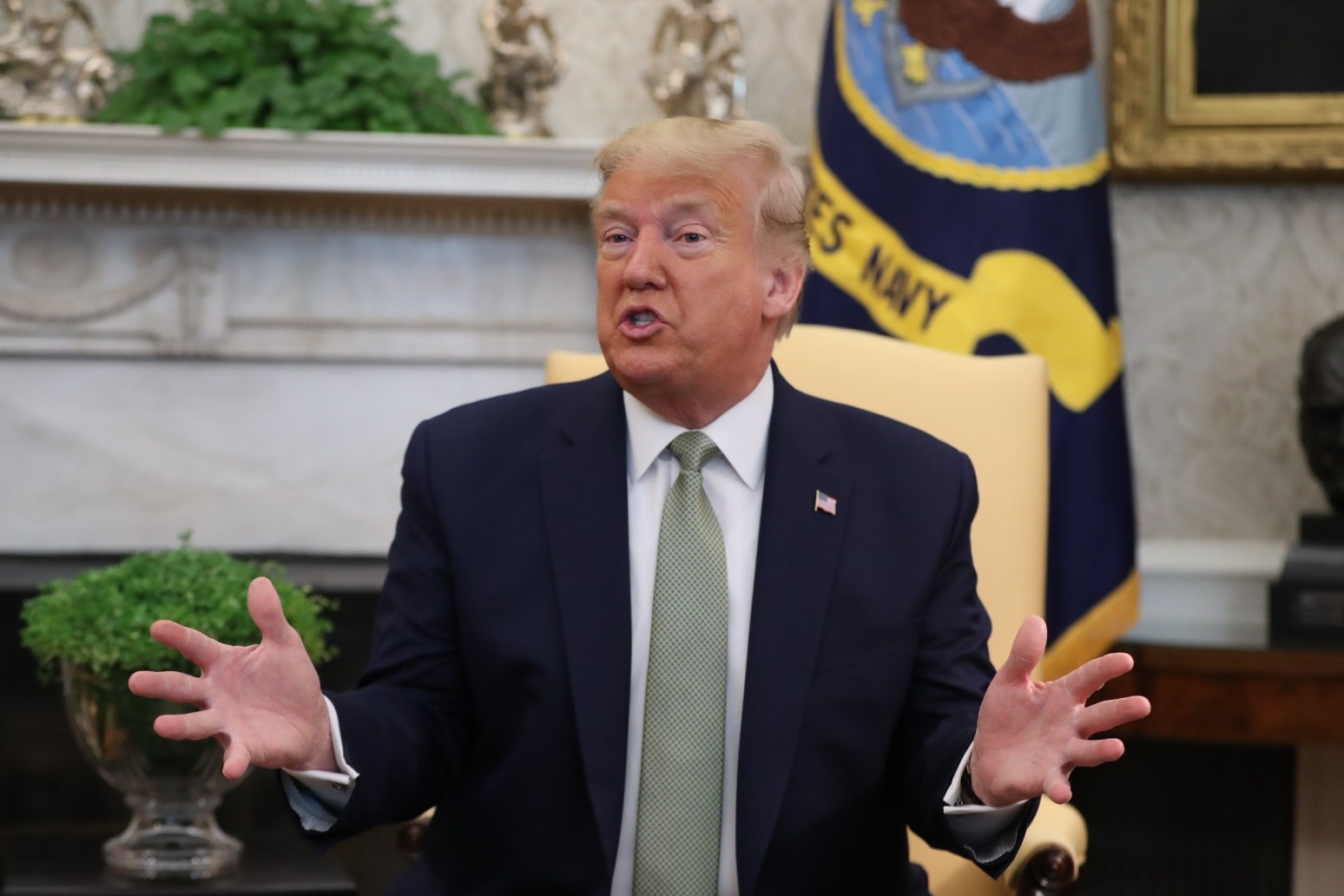 In a statement, he said: “We live in a world where the Taliban has a huge presence on Twitter, yet your favourite American President has been silenced.”

Former US president Donald Trump is launching a new media company with its own social media platform.

The announcement came nine months after he was expelled from many social media channels for his role in inciting a deadly insurrection at the US Capitol.

Mr Trump says his goal in launching the Trump Media & Technology Group and its TRUTH Social app is to create a rival to the Big Tech companies that have shut him out and denied him the megaphone that was paramount to his national rise.

In a statement, he said: “We live in a world where the Taliban has a huge presence on Twitter, yet your favourite American President has been silenced.

In a release, the new venture announced it had been created through a merger with Digital World Acquisition Corporation, and said it seeks to become a publicly listed company.

DWA, based in Miami, is a special-purpose acquisition company, or SPAC.

Such publicly traded companies are designed to list the shares of a private company more quickly than a traditional initial public offering.

In practice, that means the SPAC acquires a private firm and then changes its name and other details to those of the acquired firm.

SPACs pay for their acquisitions with cash provided by investors who bought into the SPAC’s initial public offering.

Mr Trump has spoken about launching his own social media site ever since he was barred from Twitter and Facebook.

An earlier effort to launch a blog on his existing website was abandoned after the page drew a dismal number of views.

In addition to the app, which is expected to soft-launch next month, with a nationwide rollout early next year, the company says it is planning a video-on-demand service dubbed TMTG+ that will feature entertainment programming, news and podcasts.

DWA said it has raised roughly 293 million US dollars (£212 million) in cash, which it will use to grow TMTG’s ventures. 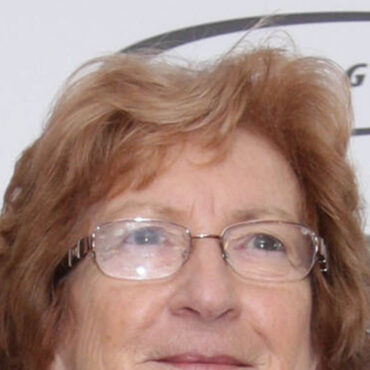 Cant we do better asks peer behind Assisted Dying Bill

The new assisted dying legislation is being proposed by Baroness Meacher The death of a family member left “an indelible mark” on the life peer behind the new assisted dying legislation proposed in the House of Lords, she has revealed. Baroness Meacher appealed for society to “do better” as she reflected on how a relative with liver cancer took their life more than 40 years ago. She told the PA […]