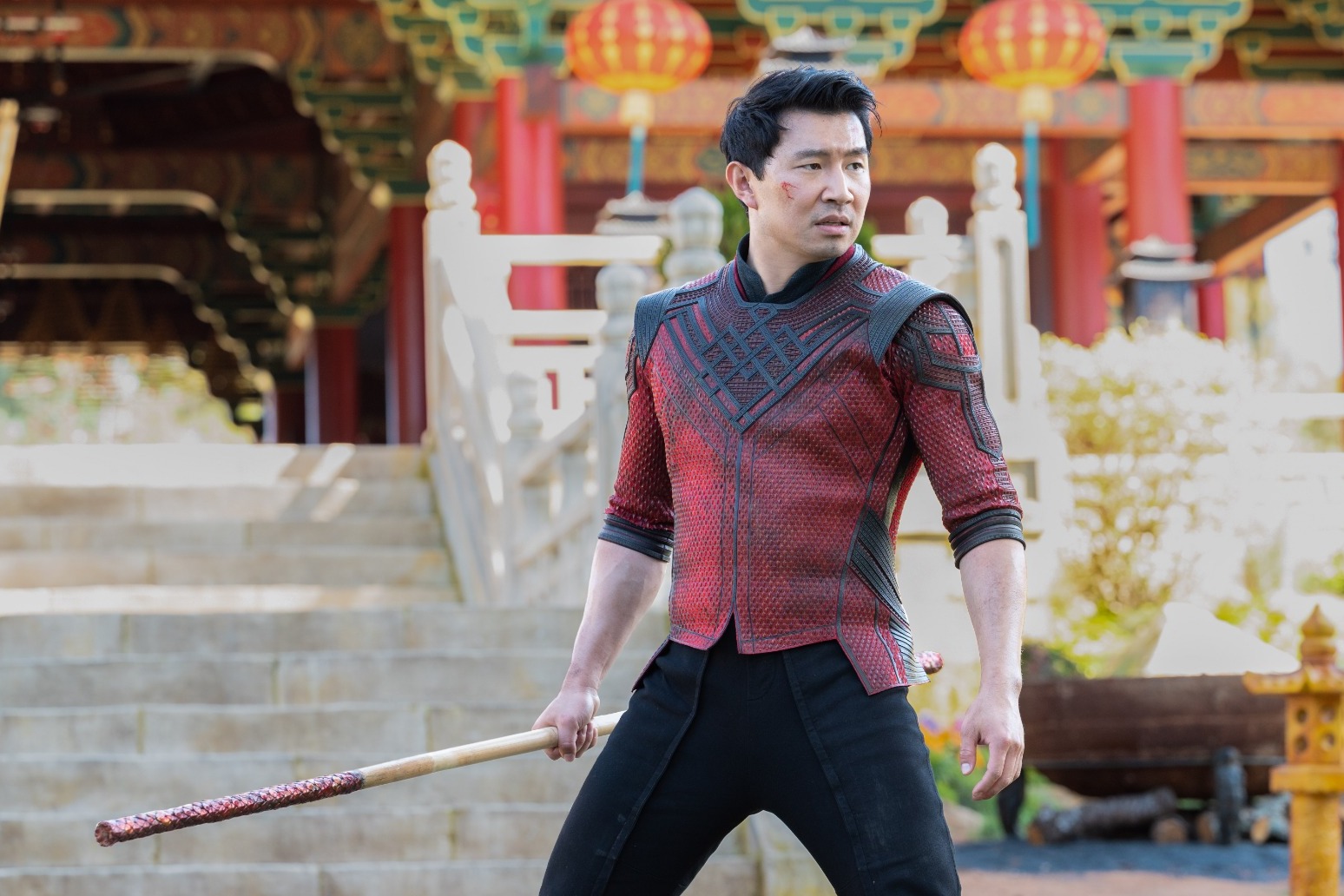 The remainder of Disney’s 2021 film releases will debut exclusively in cinemas, the entertainment giant has said.

Movies including Marvel’s Eternals, Sir Ridley Scott’s The Last Duel and Steven Spielberg’s West Side Story remake will all arrive in theatres for a 45-day window before being made available on digital platforms.

The move hands a boost to the beleaguered cinema industry, which has struggled to entice fans back inside amid fears over the more contagious Delta variant of Covid-19.

And it comes on the heels of the success of Shang-Chi And The Legend Of The Ten Rings – the first Marvel film to launch exclusively in theatres in more than two years.

The superhero movie has so far grossed more than 166 million dollars (£120 million) worldwide, one of the best pandemic-era performances at the box office.

In August, Disney CEO Bob Chapek described the 45-day cinema exclusive release of Shang-Chi as “an interesting experiment for us” – a comment criticised by Simu Liu, the film’s leading man.

The movie’s success appears to have influenced the studio’s theatrical strategy for the rest of the year.

While Eternals, The Last Duel and West Side Story will all have a 45-day window, animated musical Encanto will play in theatres for 30 days upon its release in November, before arriving on the Disney+ streaming service.

Disney had been experimenting with simultaneous theatre and streaming releases for some of its biggest films during the pandemic, notably Marvel’s Black Widow and origins story Cruella.

The Black Widow strategy prompted a lawsuit from star Scarlett Johansson, who alleged the move cost her earnings from decreased box office receipts. 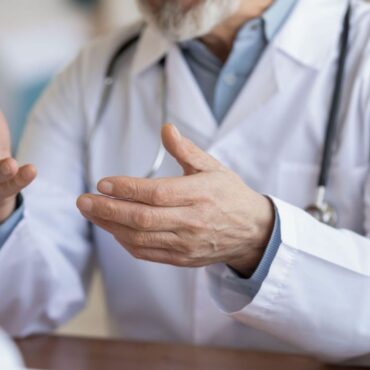 GPs in England finding it challenging to maintain a safe service

General practitioners are finding it difficult to “maintain a safe service” to patients due to the amount of pressure they are under, the chairman of the Royal College of GPs has said. Prof Martin Marshall said a combination of a drop in numbers of staff and an increase in demand for services from GPs, including for things such complex consultations and the vaccination programme as well as a growing population, […]