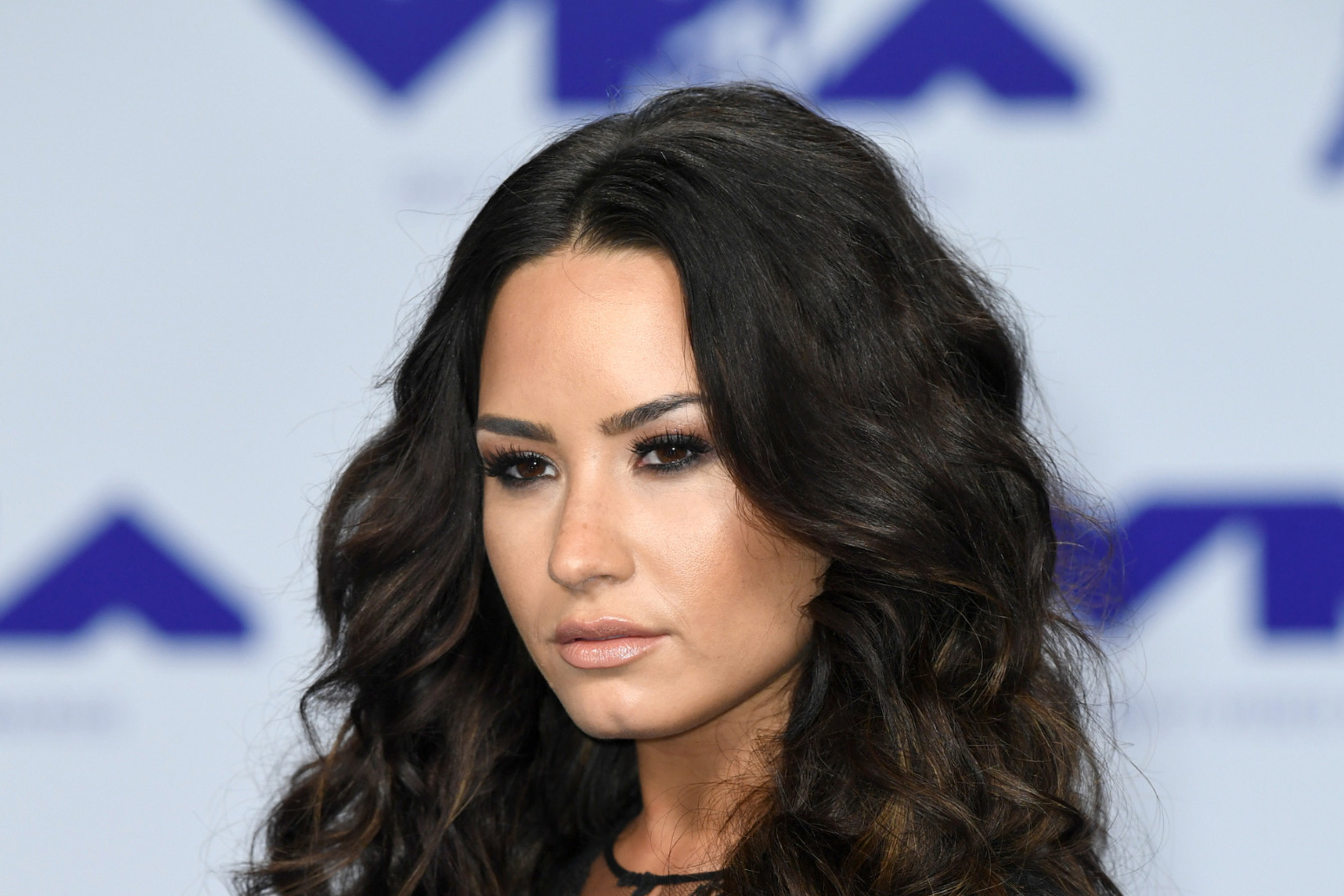 Demi Lovato said the end of their whirlwind engagement to actor Max Ehrich helped them come out as non-binary.

The chart-topping pop star said their pronouns are they/them in May, telling fans the decision had come “after a lot of healing & self-reflective work”.

Speaking to non-profit news organisation The 19th, Lovato, who revealed they first questioned their gender around the age of 10, said the end of the relationship led to them becoming “my most authentic self”.

Lovato said: “I met someone and I got into this straight relationship and that was great, but that led me to ignoring all the parts of myself that I didn’t think were digestible for my partner at the time, who ended up becoming my fiance.”

Lovato said the “dissolvement” of the relationship was “probably the best thing that’s happened to me”.

They added: “I was able to stand on my own two feet without needing someone else to validate me or to make me feel accepted.

Lovato said they told friends and family they were non-binary towards the end of last year after first identifying that way at the beginning of the pandemic.

A person who identifies as non-binary does not define themselves exclusively as masculine or feminine‍ and generally prefers they/them pronouns, rather than he/she.

New Mexico-born Lovato, a former Disney Channel star, suffered a near-fatal heroin overdose in 2018, having been sober for six years. 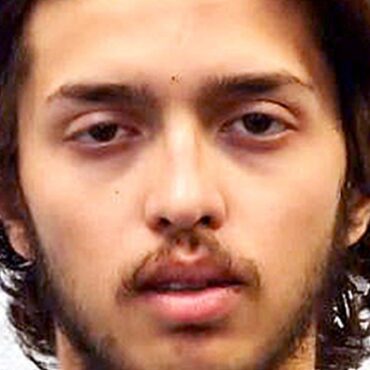