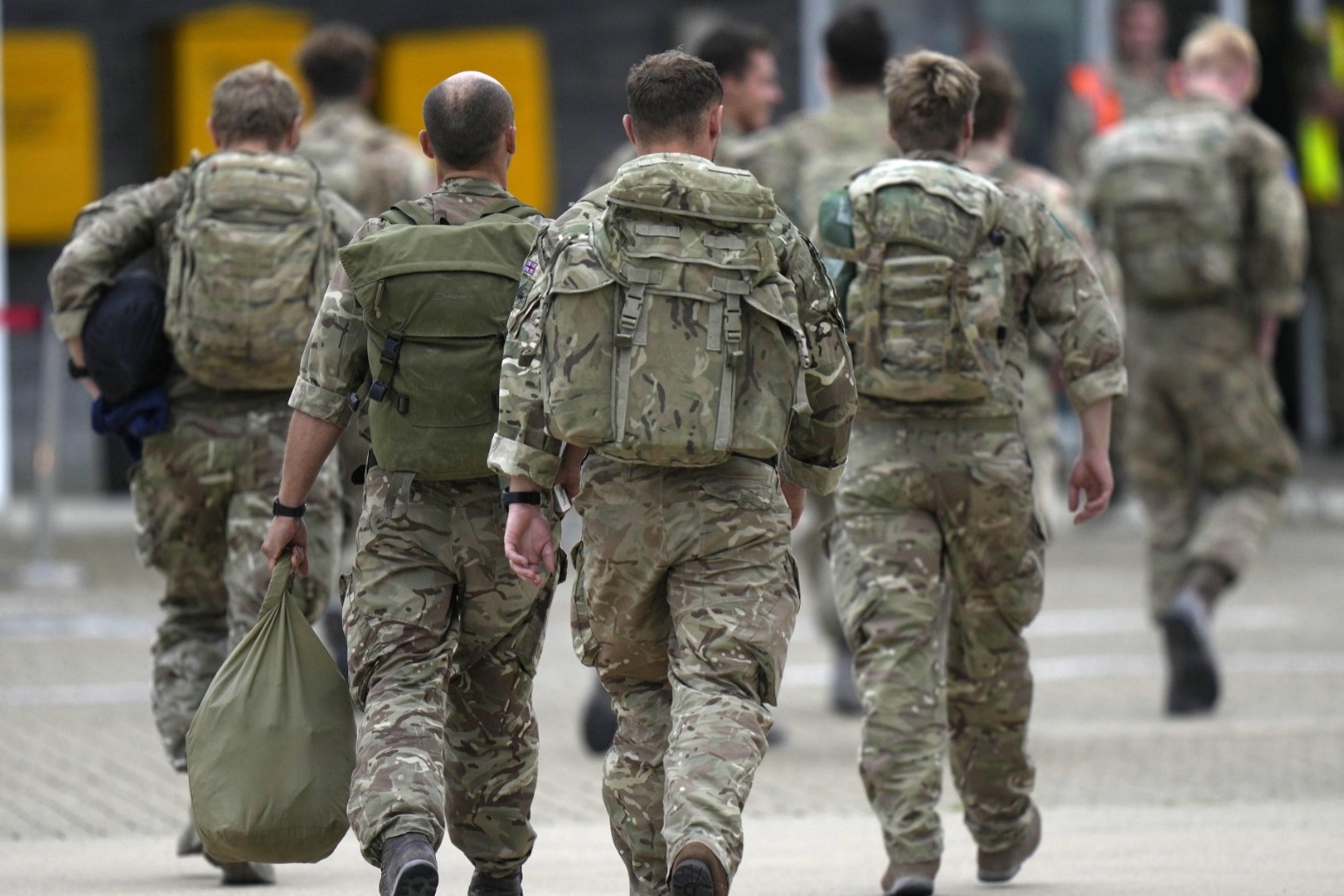 According to reports, some of those whose information has been released are in hiding from the Taliban after the militants took control of the battle-torn country last month.

Interpreters in Afghanistan will be “moving house again tonight” after a breach of data relating to those looking to come to the UK, a Conservative former defence minister has claimed.

The Ministry of Defence (MoD) said it has launched an investigation into the breach and has contacted those impacted, with officials offering advice on how to manage the potential risk posed by the data reveal.

According to reports, some of those whose information has been released are in hiding from the Taliban after the militants took control of the battle-torn country last month.

Johnny Mercer tweeted: “The truth on how we have treated our Afghan interpreters will come out.

“All the back slapping over Operation Pitting masks a criminally negligent performance by the Ministry of Defence and the Home Office on doing our duty to these people.

“I reiterate, the vast majority have been left behind, probably moving house again tonight.”

Speaking to the PA news agency, he added the treatment of Afghan interpreters had been “deeply shameful”.

He added his concerns about the Arap programme – the Afghan Relocations and Assistance Policy – were considered to be a reaction to “significant misreporting” after he and others in defence wrote to the Defence Secretary and the Home Secretary.

“Their hubris will cost lives; this latest episode will only accelerate that. Deeply shameful,” he said.

Officials said it would “inappropriate” to comment on the specifics of the case but, according to the BBC, the breach refers to an email.

The broadcaster reported that more than 250 people seeking relocation to the UK – many of whom are in hiding – were mistakenly copied into an email from the MoD asking for an update on their situation.

Some of the email addresses had photos attached, the report suggested.

Labour shadow defence secretary John Healey said: “We told these Afghans interpreters we would keep them safe, instead this breach has needlessly put lives at risk.

“The priority now is to urgently step up efforts to get these Afghans safely to the UK.

“This is the second major data breach from the MoD this year, after sensitive documents were discovered at a bus stop in Kent in June.

“Clearly, the Defence Secretary needs to get his house in order.”

A spokeswoman for the Ministry of Defence said: “An investigation has been launched into a data breach of information from the Afghan Relocations Assistance Policy team.

“We apologise to everyone impacted by this breach and are working hard to ensure it does not happen again.

“The Ministry of Defence takes its information and data handling responsibilities very seriously.”

The MoD said it would take all necessary steps under UK GDPR rules.

Operation Pitting – where more than 1,000 troops, diplomats, and officials were dispatched to Afghanistan to rescue UK nationals and Afghan allies after the seizure of the country’s capital by the Taliban – airlifted more than 15,000 people to safety across just over a fortnight.

In New York, Prime Minister Boris Johnson met the Qatari Emir Sheikh Tamim bin Hamad Al Thani and said “thanks for all your help with everything on Afghanistan”, referring to the flights leaving Kabul airport and landing in Qatar. 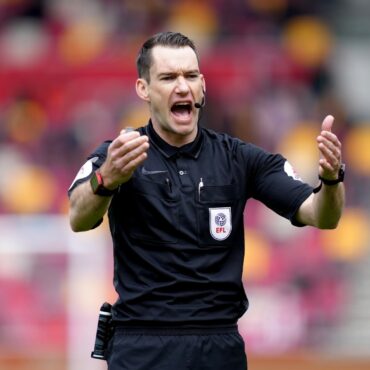