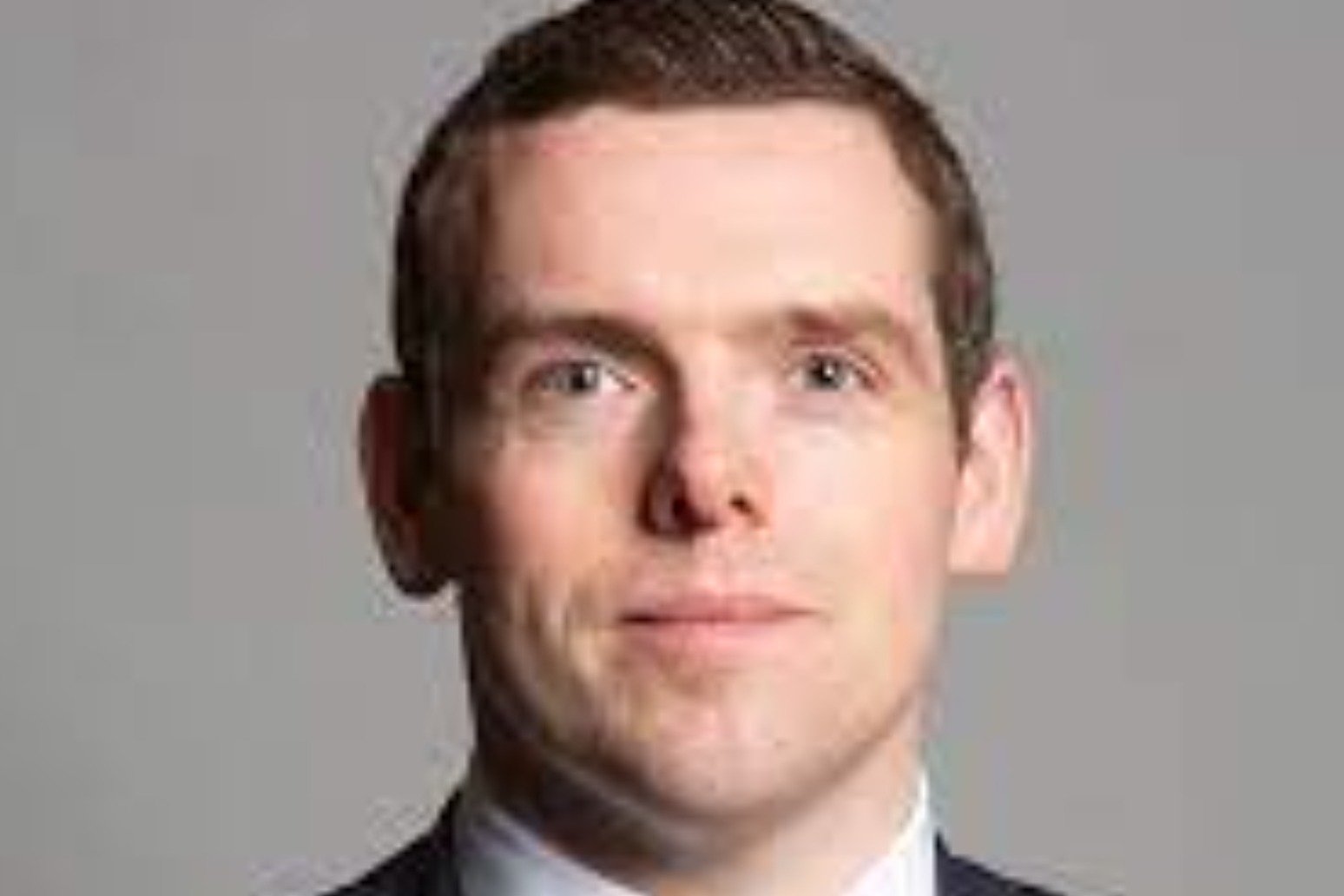 Douglas Ross has hailed the Scottish Conservatives as the “party of working Scotland” as he put drug deaths and local government at the heart of a speech.

Scottish party leader Mr Ross appealed to working-class voters in a speech at a fringe event at the Tory conference in Manchester on Sunday.

He accused First Minister Nicola Sturgeon of turning the Scottish Government into a “subsidy of Yes Scotland” and claimed the government was a “constitutional campaign group on stilts” focused on independence above all else.

He said: “An independence referendum won’t add another day of good health to anyone’s life.

“While they talk, we will act. That’s why we’re introducing a Right to Recovery Bill, to tackle the drugs scandal that will be Nicola Sturgeon’s legacy.

“Every year she has been First Minister, drug deaths have gone up, to the highest level in Europe.”

The Right to Recovery Bill states it would allow anyone seeking addiction treatment “to quickly access their preferred treatment option, unless a medical professional deems it would be harmful to the individual”.

Mr Ross also said the party, which has 31 MSPs, would also bring forward “Mackay’s Law”, which would change rules so MSPs who do not attend Holyrood for six months are forced to stand down.

Former SNP finance secretary Derek Mackay, who resigned from government after the Scottish Sun revealed he was messaging a teenage boy, was paid £100,000 while “hiding at home” and not in parliament, Mr Ross said.

Mr Ross added that his party will also introduce a “Local Government Powers and Protection Bill” to put more power in the hands of councils.

He said: “It’s not good enough to stop an SNP majority. We have to stop nationalism for good. Scottish Labour are a party of the past.

“We are the party of working-class unionists in Scotland now because we represent their values.

“Nicola Sturgeon has turned the Scottish Government into a subsidy of Yes Scotland, an organisation staffed by loyalists, built to deliver independence.

“It’s not a government any more. It’s a constitutional campaign group on stilts.

“An establishment that sees the drug death crisis, and other scandals like it, as an annoying inconvenience on their road to separation.”

The Scottish Tory leader also said Mackay’s Law would “give people the power to get rid of MSPs who don’t do their job”.

He said: “The ex-SNP finance secretary, Derek Mackay, resigned in disgrace and was never seen in parliament again.

“Yet Scottish taxpayers were forced to continue to pay him £100,000.

“In no other job could someone pocket a six-figure salary while hiding at home. So why would we stand for it in the Scottish Parliament?”

Mr Ross also pledged to “restore powers to our communities” as he highlighted local elections next year.

He said: “This SNP government wants to strip councils of powers and funding. To overrule community planning objections, ring-fence more of their budget, and centralise decision-making.

“As a local councillor for 10 years, I saw the direct impact national cuts from the Scottish Government have at a local level. And I saw that communities know how to improve their area.

“That is why we will introduce a new Local Government Powers and Protection Bill to put local people first.”

Scottish Labour deputy leader Jackie Baillie said Mr Ross’s “desperate speech to the fringes of the Conservative Party conference would be amusing were it not so detached from reality”.

She added: “The idea that the Scottish Conservatives are the champions of working people, at a time when they are set to give the green light to the devastating cut to Universal Credit, is simply deluded.”

SNP MSP Neil Gray said: “Douglas Ross is desperately trying to be relevant but his Tory bosses in London have relegated him to speaking at a fringe event.

“While the First Minister and SNP government are focused on navigating through this pandemic and working to protect people’s livelihoods, Douglas Ross and the Scottish Tories continue to fall into line behind Boris Johnson to impose devastating policies that will push people into hardship and poverty.

“The only plan on offer from Douglas Ross is to continue backing Boris Johnson’s harmful policies against Scotland’s will, including an extreme Tory Brexit – which has led to the fuel crisis, empty supermarket shelves, and severe labour shortages – and callous cuts to Universal Credit.” 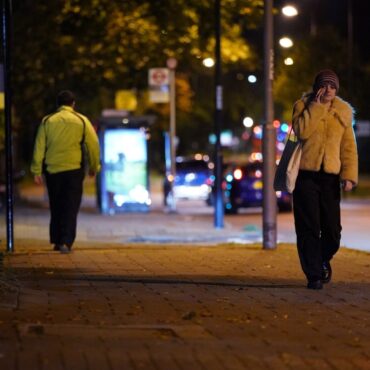 PM calls on women to have faith in overwhelmingly trustworthy police

Boris Johnson has urged women to trust police while acknowledging problems in the criminal justice system in relation to female complaints, rape and sexual violence. The Prime Minister said “too many women are spending too long” waiting for their cases to be heard, adding the Government will “stop at nothing” to make sure more rapists are jailed. His comments come after Metropolitan Police firearms officer Wayne Couzens 48, was handed […]