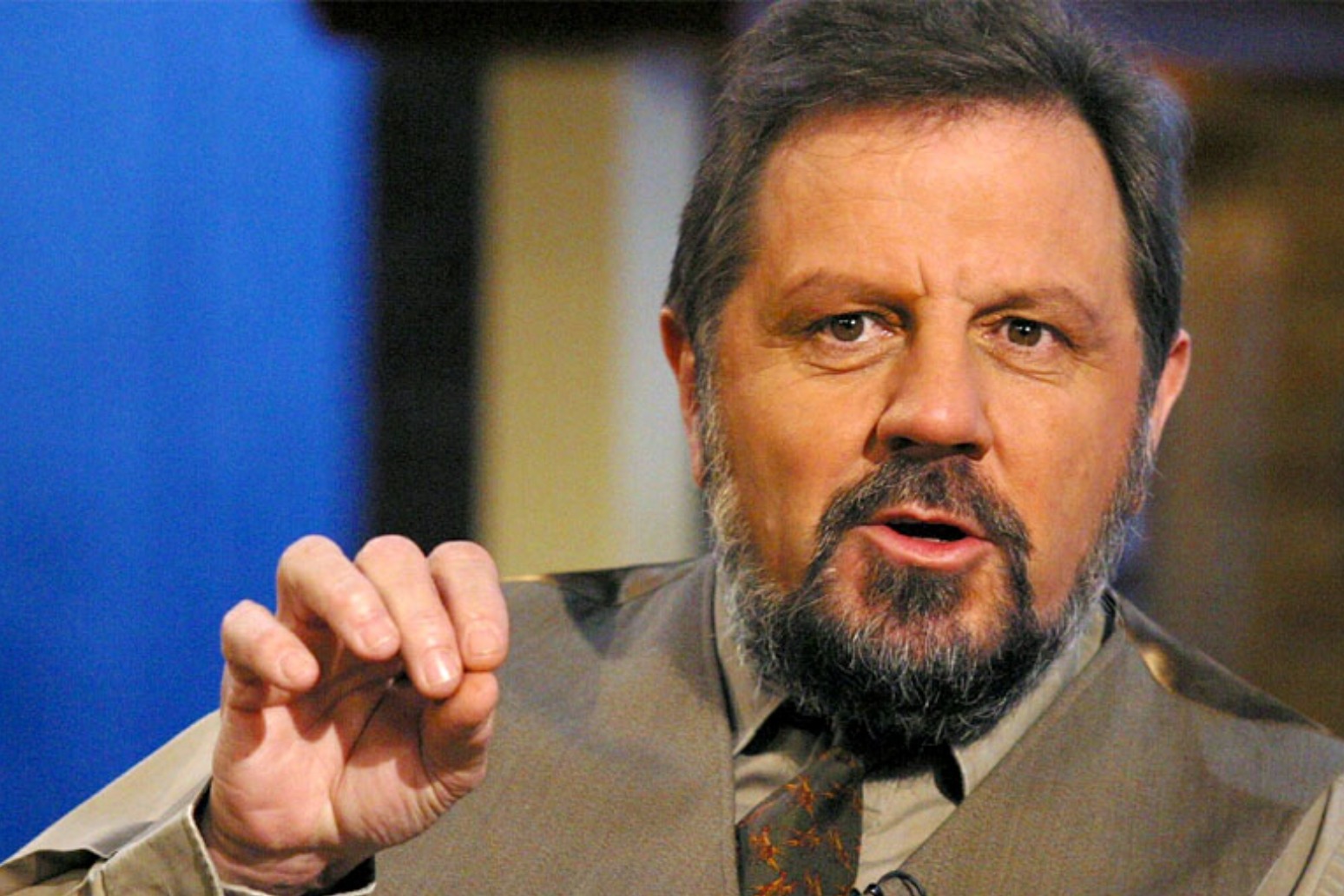 Cornish comedian Jethro, real name Geoffrey Rowe, has died at the age of 73, his family has announced.

A statement posted on Facebook said he died on December 14 after contracting Covid-19.

It read: “It is with tremendous sadness that we announce the passing of the well known and popular Cornish comedian Jethro.

“Tragically Jethro passed away on 14th December 2021 after contracting Covid-19.

“Jethro leaves behind his life partner Jennie, sons Jesse and Lanyon, step daughter Sarah, daughter-in-law Stacey and of course his much loved grandchildren.

“We ask that you respect our privacy at this very sad time and give us all time to grieve.

“We will continue to support each other in the knowledge that our lives will never be the same without him.”

The comedy star was double jabbed and had had a booster vaccination, the PA news agency understands.

Born in St Buryan in Cornwall, the stand-up’s stage name Jethro was reportedly inspired by a character of the same name from American sitcom The Beverly Hillbillies.

Throughout the 1980s he built a following in Cornwall and Devon, before making a national television performance in 1990 on the Des O’Connor Show.

In 2001, he appeared on the Royal Variety Show and went on to become one of the biggest stars from Cornwall.

In February 2020, he announced on social media he was “hanging up my mic” and retiring from the comedy circuit.

However, he promised to honour his upcoming tour dates although they were later postponed due to the onset of the coronavirus pandemic.

Comedian Jim Davidson was among the people paying tribute to him, tweeting: “My good friend Jethro has left us. RIP Jethro, you will be greatly missed.”

“Some of my most helpless with laughter moments were in his presence. A supremely gifted comedian. Thoughts with all he loved. Geddon bey.”

Actress and comic Crissy Rock said: “Sad news on hearing of the passing of Cornish comedian Jethro aged 73! May you rest in peace.”

The Kings Theatre in Portsmouth, where Jethro performed on a number of occasions, also shared a tribute.

It said: “We are saddened to hear of the passing of legendary Cornish comedian Jethro at the age of 73. Jethro appeared at the Kings many times in his career and last performed here in 2014.

“He will be sadly missed and our thoughts go out to his family and friends at this difficult time.”

Comedy impressionist Danny Posthill added: “I remember when I first started showing an interest in comedy and I used to buy stand-up shows on VHS with my paper round money.

“Lee Evans, Chubby Brown, Jim Davidson, Jimmy Jones and Jethro. Sadly today one of those legends have left us. RIP Jethro. Thanks for the laughs.” 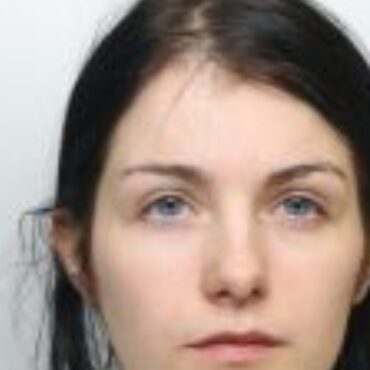 The mother of toddler Star Hobson is herself a victim of her daughter’s murder, her barrister has told a judge. Frankie Smith is being sentenced for causing or allowing 16-month-old Star’s death alongside her former partner Savannah Brockhill, who was found guilty of the youngster’s murder. Addressing Bradford Crown Court, Zafar Ali QC, for Smith, said: “She is herself a victim of the murder count, having lost her daughter. “She […]