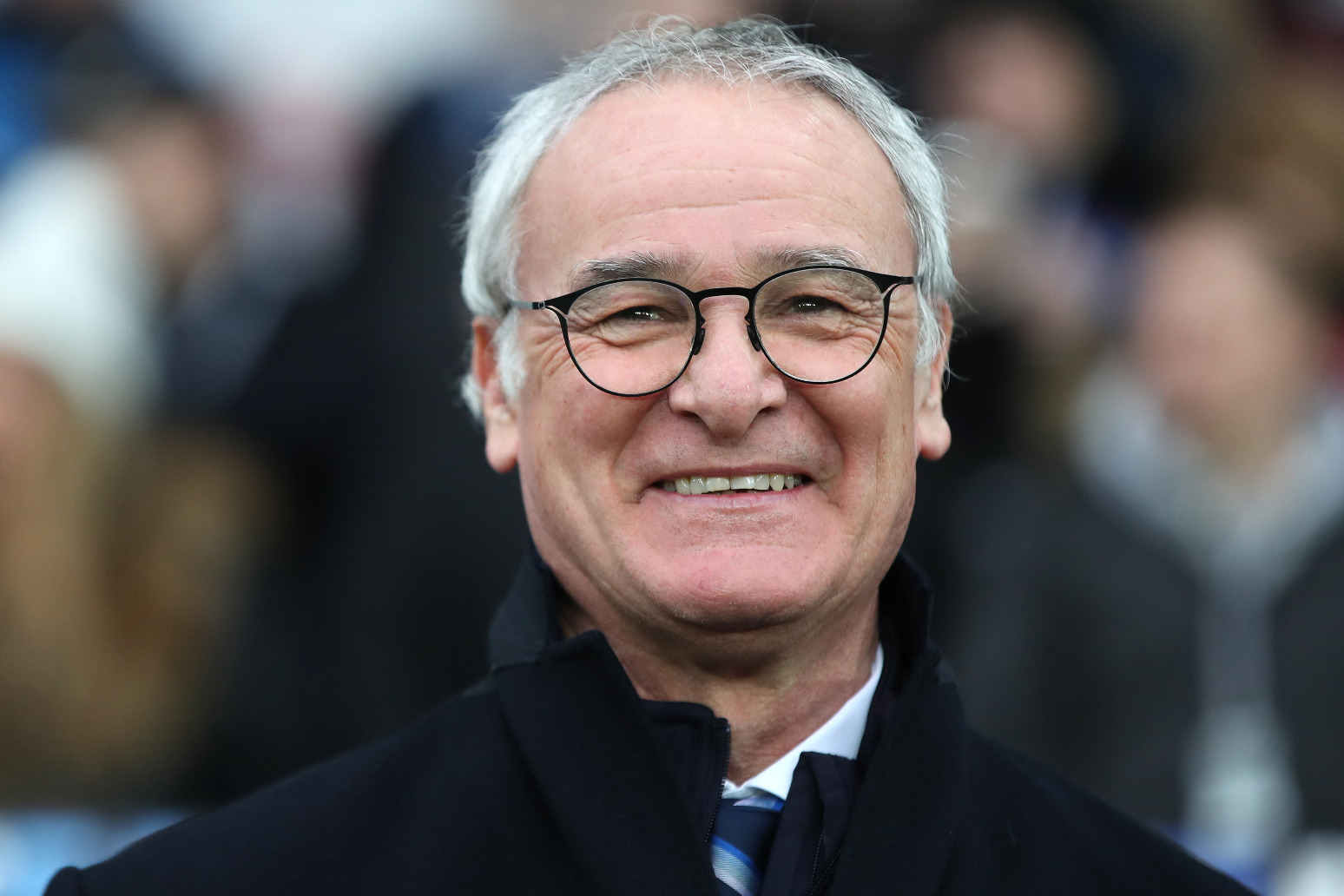 Claudio Ranieri has completed a deal to become Watford manager.

The 69-year-old has become Watford’s 13th permanent manager since owners the Pozzo family took control in 2012.

Ranieri steered 5000/1 shots Leicester to the most improbable of all Premier League titles in 2016, in what remains the crowning glory of a lengthy managerial career.

He endured a tough spell at Fulham in 2019 in his last foray in England, winning just three of his 17 matches at Craven Cottage before being replaced by assistant Scott Parker.

But now Watford’s board believe Ranieri is the right man to kick-start the Hornets’ season after just two wins in seven matches in the new top-flight campaign.

Munoz had only been in charge at Vicarage Road for 10 months, leading the club back to the Premier League, when he was unseated by Watford’s bosses on Sunday. 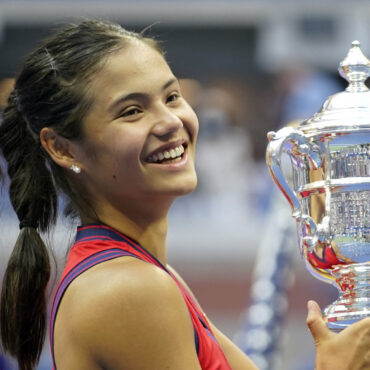 US Open champion Emma Raducanu to play in Austria next month