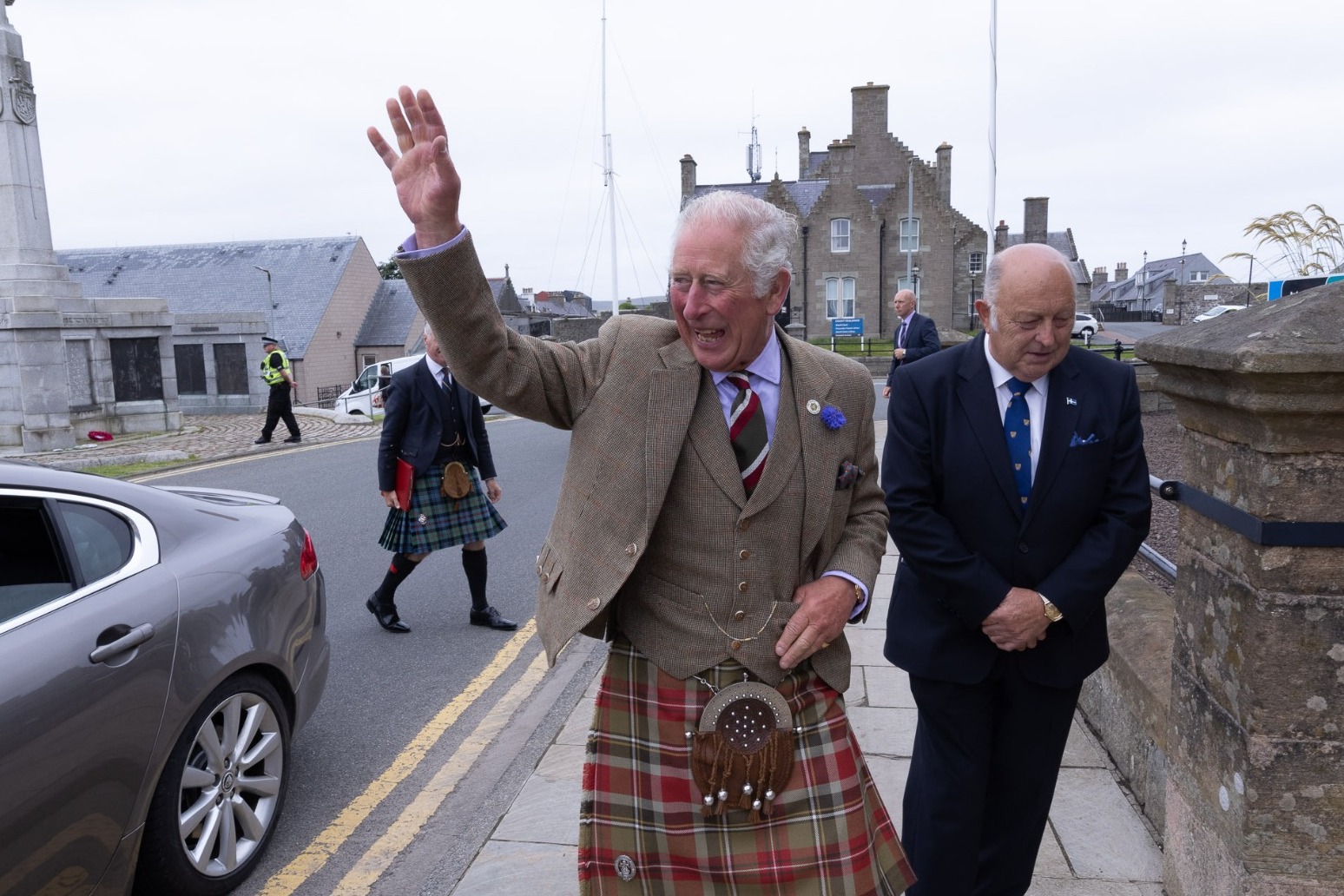 The recent wildfires in Mediterranean countries must push leaders from politics and the private sector to take substantial action at the forthcoming UN climate conference “before it is finally too late”, the Prince of Wales has said.

The heir to the throne said the Cop26 summit in Glasgow in November presented those in power with an opportunity.

“We now have no alternative – we have to do all we possibly can in the short time left to us to avoid the enormous climate catastrophe that has already begun to show its face in the most terrifying ways, most recently in the Mediterranean,” Charles wrote in the Daily Mail.

“World leaders, working closely with the private sector, have the power to make the difference.

“Cop26 affords them an opportunity to do so before it is finally too late.”

Earlier this month the prince made a donation to the Hellenic Red Cross (HRC) to support the organisation’s humanitarian response to wildfires in Greece, which along with Italy and Turkey has been ravaged by blazes this summer following an extended heatwave.

Greece’s prime minister Kyriakos Mitsotakis has described the fires as the greatest ecological disaster his country has witnessed in decades.

Charles has repeatedly called on the private sector to support his ambitious Magna Carta-style charter launched in January to safeguard the planet by adopting sustainability and invest 10 billion dollars (£7.3 billion) in “natural capital”.

More than 400 firms have since signed up to the so-called Terra Carta but greater co-operation from governments is required, the prince said.

He wrote in the Mail: “In view of the fact that we have been busily testing our world to destruction and have left everything to the last minute, so that time is rapidly running out, they can only hope to win this epic battle if their counterparts in governments work with them to create the right conditions for an accelerated green transition.

“This is why Cop26 is so crucially important for our very survival on this increasingly over-heating planet – something our children and grandchildren are rightly and deeply concerned about.”

Ahead of the G7 summit in Cornwall in June, Prime Minister Boris Johnson threw his support behind Charles’s “Coalition of the Willing”.

The group of chief executives presented initiatives to G7 leaders in Cornwall to help drive the change to a sustainable world.

The leaders gathered at the summit committed to support a “green revolution” that creates jobs, cuts emissions and seeks to limit the rise in global temperatures to 1.5 degrees centigrade.

They also promised to increase the amount of climate finance on offer to developing countries. 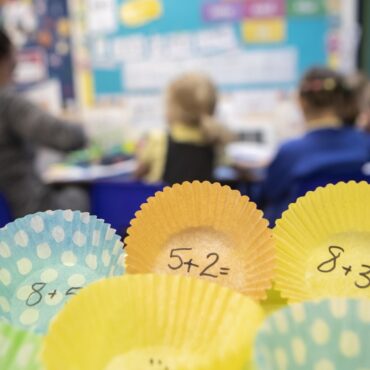 Schools in England to receive CO2 monitors to improve ventilation

Carbon dioxide monitors will be provided to schools in England to help staff tackle poor ventilation and reduce the spread of Covid-19, the Government has said. The Department for Education (DfE) said a £25 million investment will go towards rolling out around 300,000 monitors across all state-funded education settings from September. The portable monitors will allow school and colleges to assess where ventilation needs improvement and take steps to remove […]