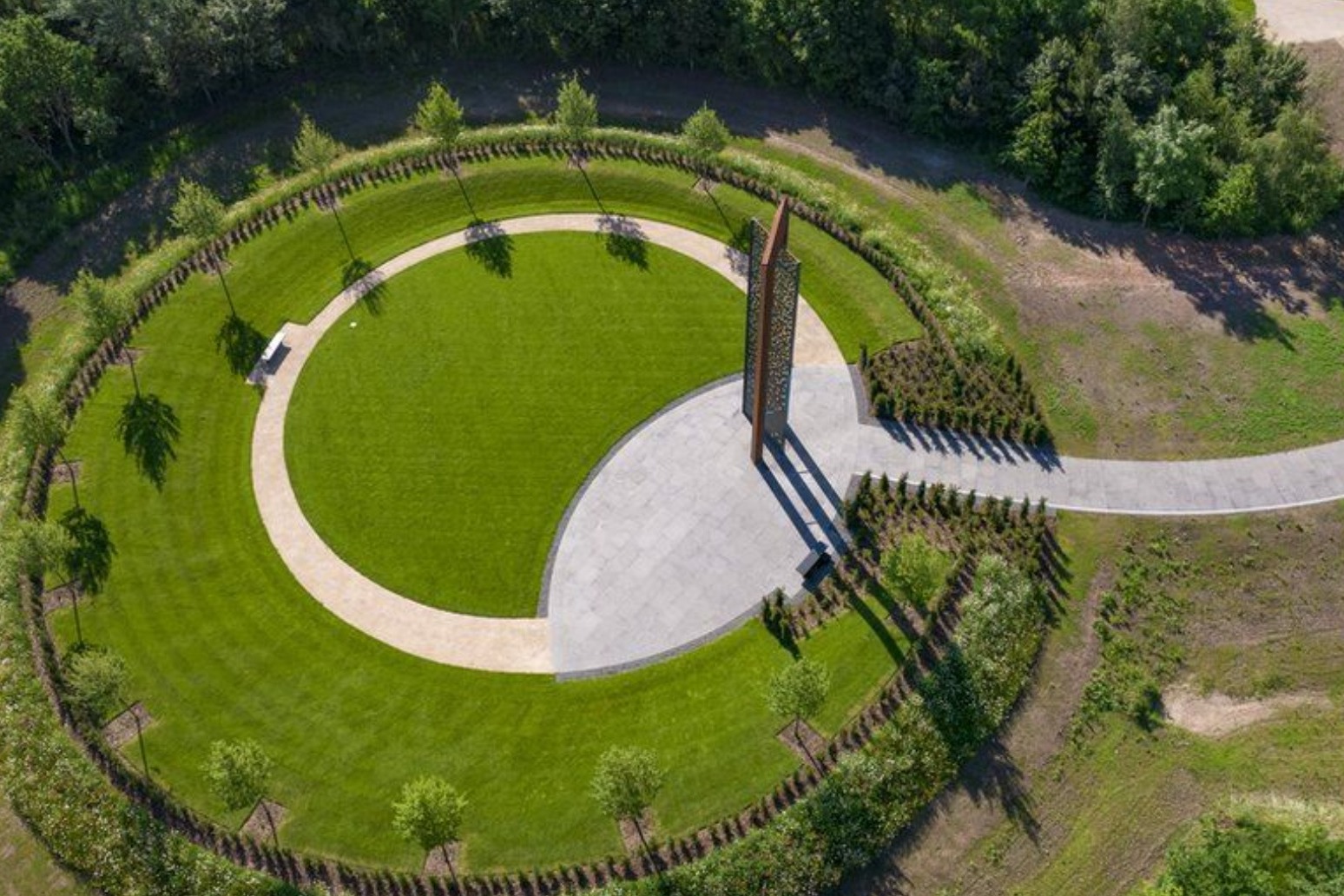 The Prince of Wales will lead the nation during a dedication ceremony for the new UK Police Memorial honouring all fallen officers and staff.

Charles will unveil a plaque dedicating the monument in Staffordshire, and after giving a brief speech will lay the first wreath at the memorial commemorating the courage and sacrifice of all those from across the police service.

The UK Police Memorial at the National Memorial Arboretum at Alrewas commemorates all personnel who have lost their lives since the formation of the Bow Street Runners in 1749.

Since that time, almost 5,000 police officers and staff have died on duty, 1,500 from acts of violence.

The dedication ceremony will be attended by up to 400 guests from across the policing family, including chief officers, bereaved relatives and policing charities, together with UK Government and devolved administration representatives, including Prime Minister Boris Johnson.

The Prime Minister told LBC Radio: “This is massively important to me, and I think to the country, because we need to remember our police officers – men and women – are people who run towards danger, who put their lives at risk to keep us safe, and that point cannot be repeated often enough.”

The event comes with relations between the Government and rank-and-file officers strained by a pay freeze which has led to the Police Federation saying it has no confidence in Home Secretary Priti Patel.

The ceremony will begin with a flypast by the National Police Air Service and during the service there will be performances by mezzo-soprano Katherine Jenkins and the British Police Symphony Orchestra, plus a minute’s silence to remember the fallen.

The new open-air memorial has been designed by Walter Jack and includes two low screens bearing the names of 2,000 police officers and staff, as well as spaces for reflection.

Sir Hugh Orde, former chief constable of the Police Service of Northern Ireland and chairman of the Police Arboretum Memorial Trust, said: “The 12-metre tall brass memorial, with its leaf-shaped apertures representing courage, sacrifice and lives lost, is set within a beautifully landscaped area, and has been designed for ceremony, tribute and personal acts of reflection.

“As a nation, we owe all those who have laid down their lives to keep us safe and protect us from harm a huge debt of gratitude.

“This memorial will ensure that the memory of those officers and staff who have died lives on in perpetuity.” 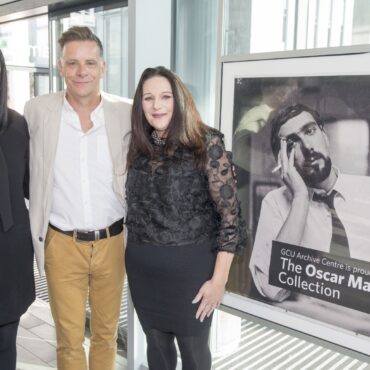 Deacon Blue star Ricky Ross is among those being honoured by a university as it marks graduations with an online celebration amid the pandemic. The musician and broadcaster will receive a Doctor of Letters (DLitt) from Glasgow Caledonian University (GCU) for his outstanding contribution to Scottish music and culture, and for his support to the GCU Archive Centre. He supported a campaign to digitise a photography archive containing iconic Scottish […]