Channel 4 to pay tribute to Sean Lock with special programming 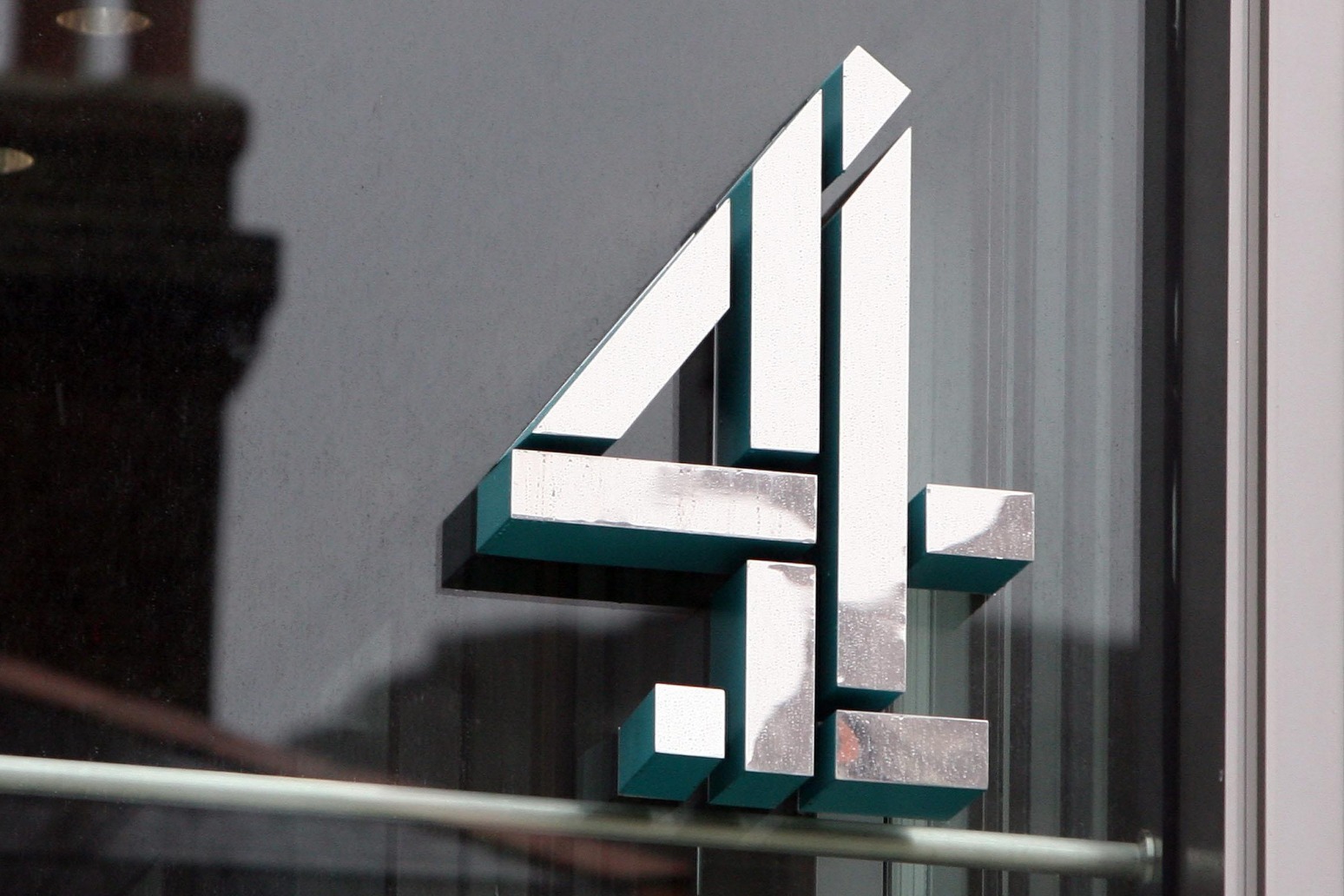 Channel 4 is to pay tribute to the comedian Sean Lock with special programming on Thursday night.

The comedian has died of cancer at the age of 58, his agent said on Wednesday.

On Thursday, Channel 4 will air the comedian’s stand-up special, Sean Lock: Keep It Light at 10pm, followed by a classic episode of 8 Out Of 10 Cats Does Countdown at 11pm.

A highlight reel of Lock’s performances on 8 Out Of 10 Cats Does Countdown will also be available on the All 4 streaming platform.

Channel 4 chief creative officer, Ian Katz, paid tribute to Lock in a statement describing him as “one of the most original voices in comedy and one of the loveliest people, too”.

He added: “Sean’s bone dry wit helped make 8 Out Of 10 Cats one of Channel 4’s best loved shows and we owe him a huge debt of thanks for all the years of laughter and fun.”

Channel 4 described Lock as a “much-loved part of the Channel 4 family” in a statement, adding he “played a pivotal role on the channel for over two decades”. 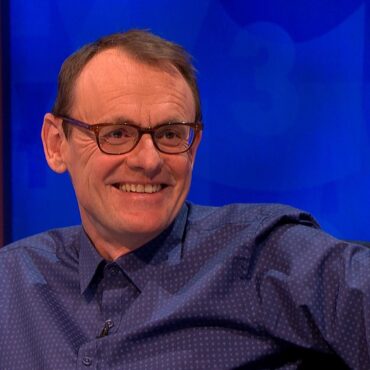 Eddie Izzard has paid tribute to the “beautifully surreal” comedy of Sean Lock, following his death at 58, saying: “His legacy lives on forever.” The 8 Out Of 10 Cats star died surrounded by his family after a battle with cancer and tributes from the world of comedy have flooded in. Comedian Izzard told the PA news agency: “I think Sean Lock started in comedy at almost exactly the same […]