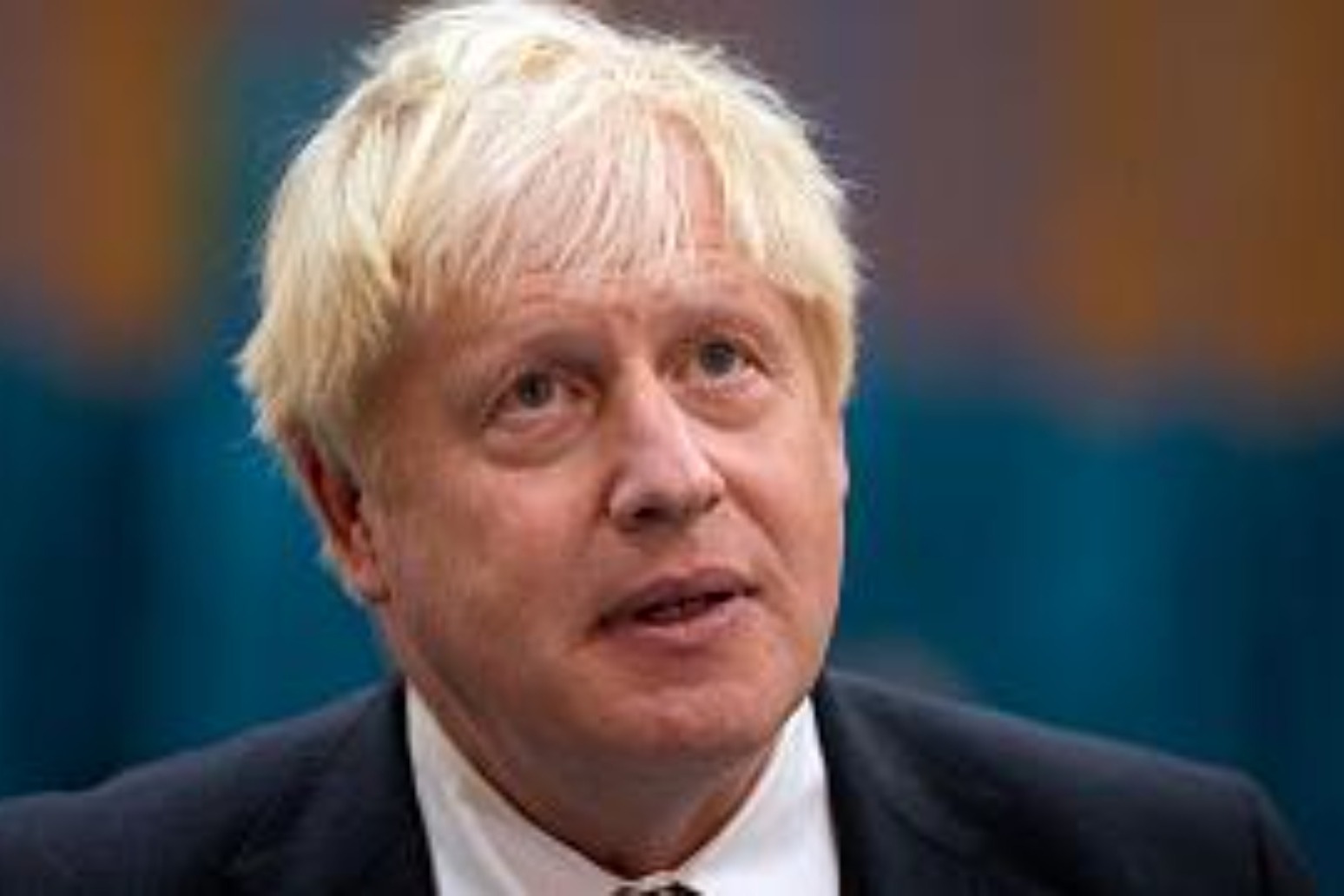 Boris Johnson warned if the Glasgow summit fails, “then the whole thing fails”.

Boris Johnson said leaders at the G20 summit had made “reasonable progress… all things considered”.

Speaking at a post summit conference, the Prime Minister expressed hopes for the Cop26 climate summit and said leaders would be pressured by citizens.

“The chances of progress in Glasgow are exactly the same as I’ve said,” he said.

“It’s not just governments that want it, governments like ours that are putting pressure on those leaders – it is their citizens. They want us to fix this.

“There will be people in Glasgow when the delegations arrive tonight and tomorrow from the G20 who will be anxious, who will be absolutely desperate for the Cop26 that they want. The pressure on the world is enormous.

“I hope they will agree that I stand before you today, as I said to you when we came to Rome…I think we have made reasonable progress at the G20, all things considered. But it is not enough.” 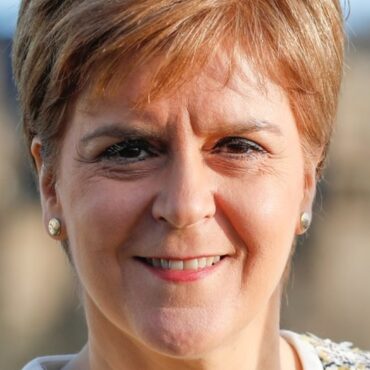