Bill Bailey throws hat in the ring for Eurovision 2022 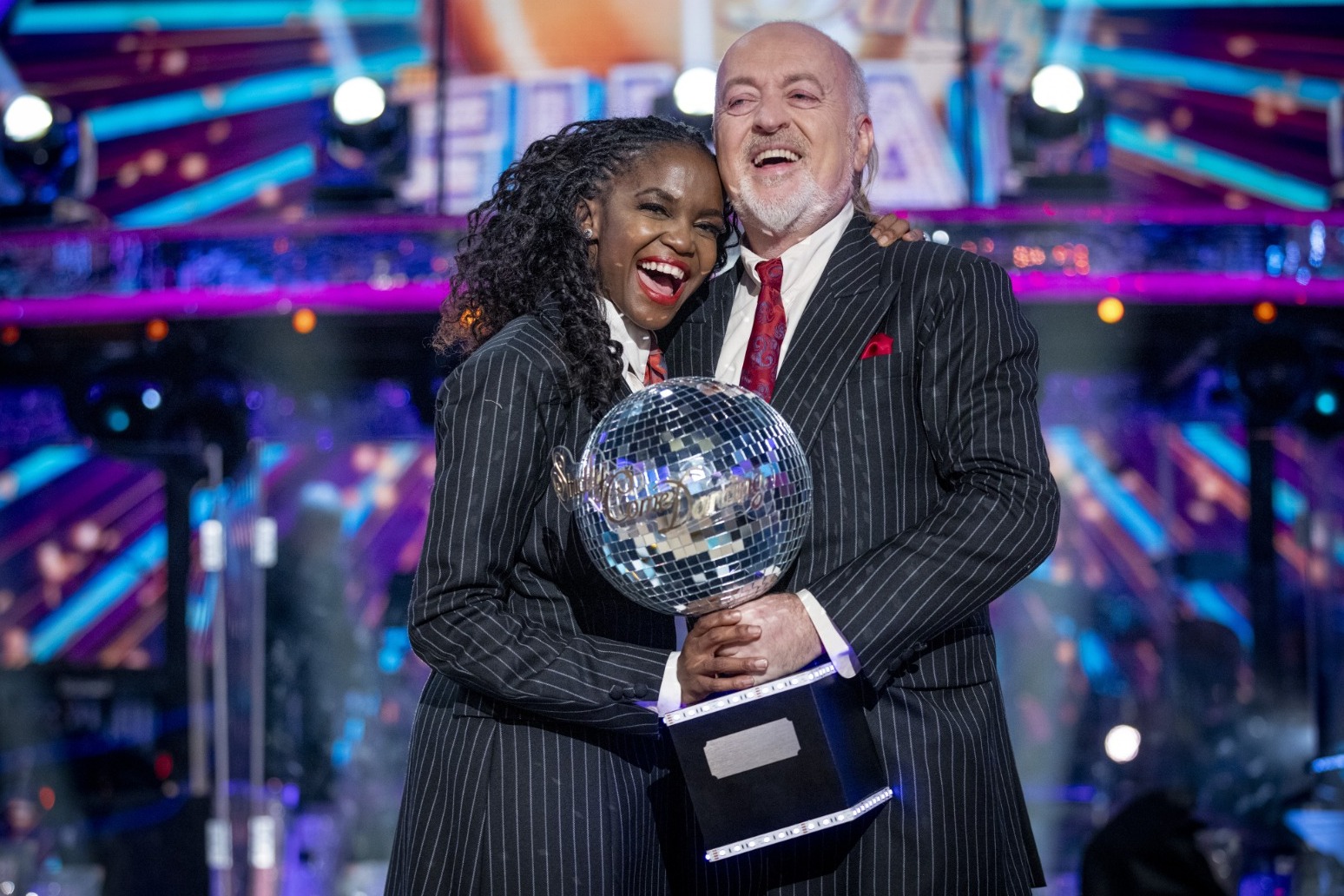 Bill Bailey has offered up his services for Eurovision next year after the UK’s disastrous performance in the song contest.

The comedian and Strictly Come Dancing champion wrote on Twitter: “I’d be happy to throw my hat in the ring for #Eurovision 2022,” after James Newman scored nil points in Rotterdam on Saturday.

A Change.org petition was set up by comedy website Chortle, saying: “After yet another humiliation for the UK at the Eurovision song contest, we call on the BBC to put Bill Bailey forward as our entry for the 2022 contest, in Italy.”

It added: “Given his popularity (proved by his victory on Strictly) and his long-term love of music, we think it’s time he had this chance.”

The UK suffered a brutal defeat at Eurovision this year as Newman was the only contestant to scored zero points from the jury vote and from the public vote, coming bottom on the leaderboard.

The competition, which was held in Rotterdam, Netherlands, after the show was cancelled in 2020, was won by Italy with rock band Maneskin’s Zitti E Buoni.

Big Narstie has also joked that he and friend Ed Sheeran could represent the UK next year.

He told BBC Radio 2: “Get the people to get me and Ed in there, me and Ed will represent England next year in Eurovision.”

The UK frequently submits lesser-known singers to compete at Eurovision but Bailey or Narstie and Sheeran would not be the first stars to represent the UK.

In 2013 Total Eclipse Of The Heart singer Bonnie Tyler flew the flag for the UK while Engelbert Humperdinck performed in 2012 and boyband Blue tried their luck in 2011.

Other stars who have competed for the UK include Sir Cliff Richard, Samantha Janus, Michael Ball, Olivia Newton-John, Lulu and Sonia. 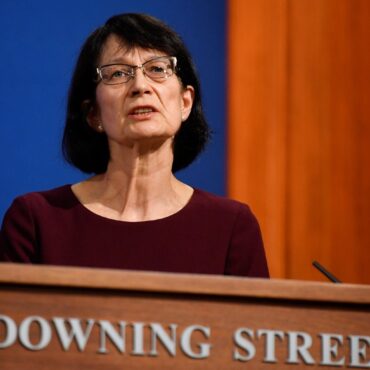 Possibility of all Covid restrictions being lifted next month looking good

The possibility of all coronavirus restrictions being lifted next month is “looking good”, the chief executive of the UK Health Security Agency has said. Under the Government’s road map, the final stage of the unlocking is due to take place on June 21 at the earliest. However, Dr Jenny Harries urged the public to be cautious to avoid another lockdown, warning that the new Indian variant has become the “dominant […]