Baroness Harding NHS Test and Trace has been a success 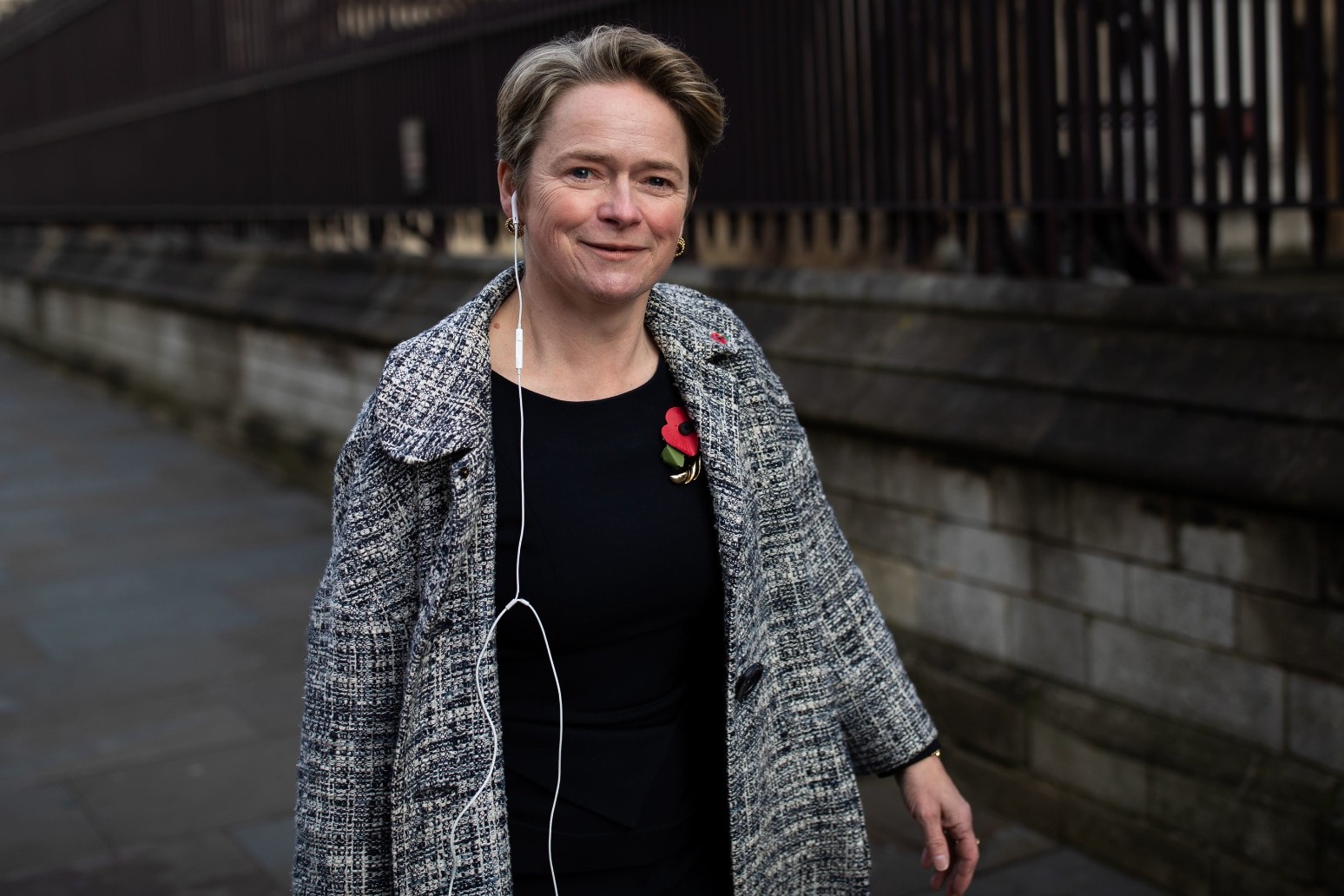 The much-criticised NHS Test and Trace programme has proved a “success” in fighting the Covid pandemic, the organisation’s former head has said.

Baroness Harding rejected accusations that it had failed in its objectives after the country was forced into a second national lockdown last winter.

Giving evidence to the Commons Public Accounts Committee, she said it was responsible for helping to break the chains of virus transmission, reducing infections by up to a third.

“I do appreciate that a lot of people listening to this will find this rather incredulous given some of the way it’s been reported, but I would actually argue that NHS Test and Trace has been a success, that it has delivered on the objective to help break the chains of transmission,” she said.

Her comments come amid widespread criticism of its performance, with the Government’s Scientific Advisory Group for Emergencies (Sage) having said it had only a marginal impact on transmission, despite a budget of £37 billion over two years.

Baroness Harding, a Tory peer handpicked for the role by Boris Johnson, said Test and Trace was only part of the Government’s Covid response alongside social-distancing measures, therapeutics and the vaccination programme.

“’The purpose and objective of NHS Test and Trace was to help break the chains of transmission as part of the overall Covid response,” she said.

“It was one, not the only tool that the Government set out as its response to Covid. So NHS Test and Trace was never set up to be the single solution to Covid.”

She said the latest scientific assessments suggested the programme had had a “material impact” in reducing infections.

“I say this with some trepidation, because the science is still evolving as we learn exactly how to evaluate all these different programmes,” she said.

“But the evaluations that exist to date suggest that NHS Test and Trace had a material impact in reducing the rate of infections.

“There are a number of different scientific groups that have been trying to model the impact of an 18 to 33% reduction in the infection rate due to testing, tracing and isolation.”

But she was challenged by the former Cabinet minister Greg Clark who said that when Test and Trace made a business case for additional funding last year it was on the basis that it was to prevent a second national lockdown.

“This was in the business case that requested an eye-watering sum of public money. It was justified on the basis that it aims to avoid the need for a second national lockdown. That was an important contributor to getting the money,” he said.

Baroness Harding rejected suggestions that the Treasury had been misled when it came to allocating the funding.

“I don’t believe that the Treasury believed that Test and Trace was the single-handed reason that we would fight Covid,” she said.

Since stepping down from Test and Trace in May, Baroness Harding has thrown her hat into the ring to succeed Lord Stevens of Birmingham as head of NHS England.

But her chances are thought to have receded following the resignation of Matt Hancock – who was seen as a supporter – and his replacement as health secretary by Sajid Javid. 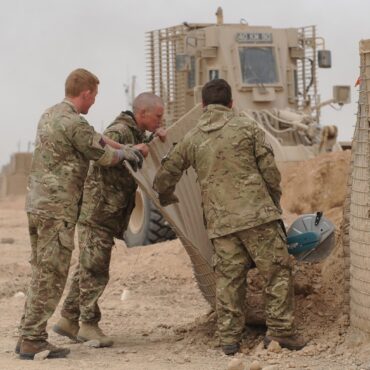