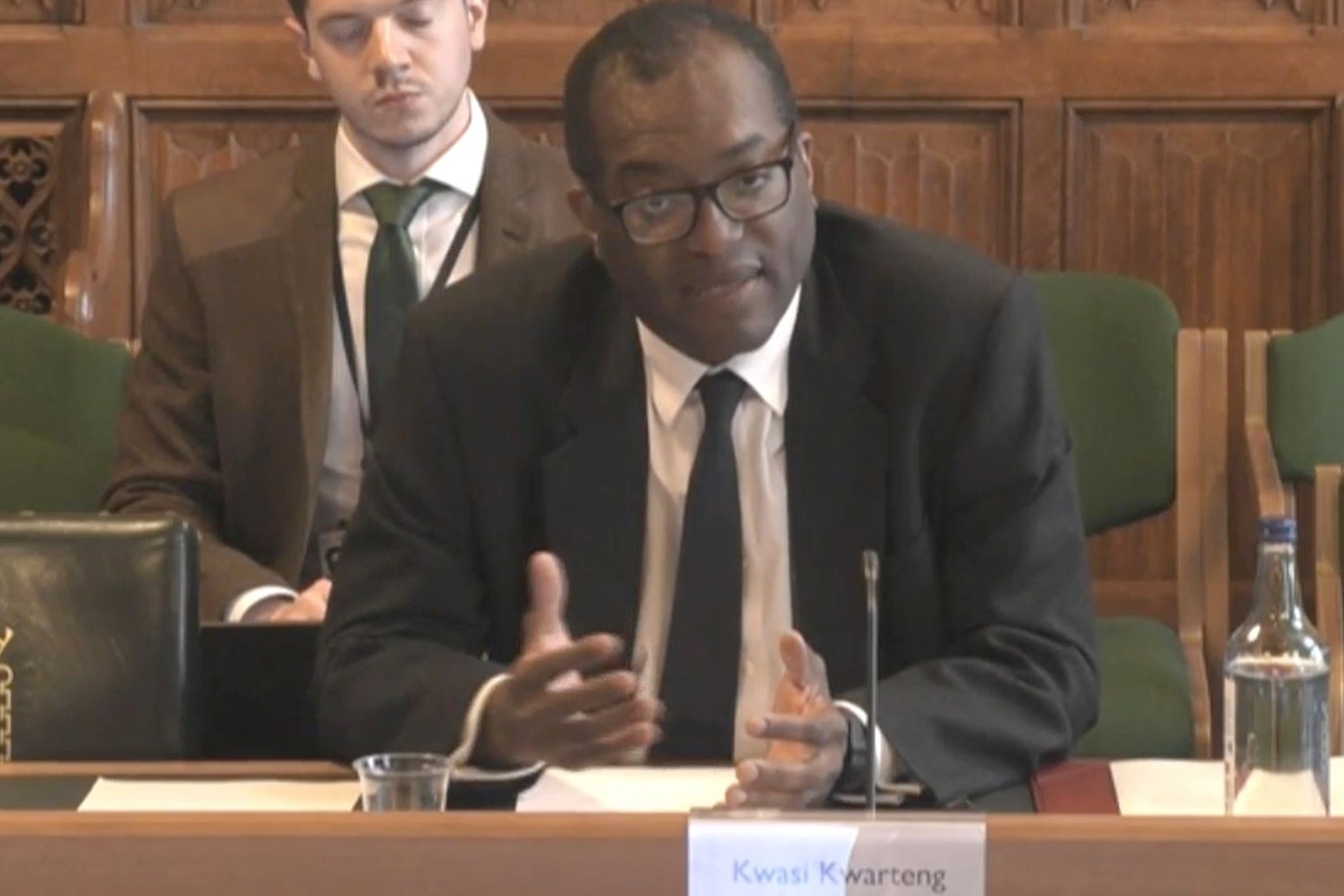 Around 1.5 million customers have seen their energy supplier go out of business this month after Avro Energy and Green Supplier Limited became the latest to announce their exit from the market.

Ofgem said that it would ensure that a new supplier was appointed to take over Avro’s 580,000 domestic gas and electricity customers and Green’s 255,000 households.

Between them they supply 2.9% of the UK’s domestic energy customers, Ofgem said.

Avro becomes the biggest of a series of recent failures in the energy market, sparked by a massive spike in gas prices in recent weeks.

Do to the increases companies have promised to sell gas to customers for a less than it currently costs to buy from producers, putting them in a difficult position if they did not buy ahead as a form of insurance.

Together all the recently failed companies account for more than 5% of the market, around 1.5 million customers.

Like when other companies fail, Ofgem said that households can keep using gas and electricity as before while the regulator tries to find them a new supplier.

“I want to reassure customers of Avro Energy and Green Supplier Limited that they do not need to worry,” said Ofgem director of retail Neil Lawrence.

“Under our safety net we’ll make sure your energy supplies continue. If you have credit on your Avro Energy or Green Supplier Limited account this is protected and you will not lose the money that is owed to you.”

Customers should sit tight and not switch to a new supplier until they are contacted by whoever Ofgem appoints to take over their account.

However many companies will be reluctant to take on hundreds of thousands of new customers, a costly and time-consuming process.

One source at an energy supplier told the PA news agency: “Like three-quarters of the market we’ve already bought energy for our customers in advance. We will now have to look at absorbing customers from these failed companies and buying more energy at eye-watering prices and that will be very tough.”

Earlier the Government agreed to potentially pay tens of millions of pounds to subsidise a major US-owned fertiliser manufacturer to ensure the supply of CO2 for the food sector continues amid the energy crisis.

The agreement will be in place for three weeks while the “CO2 market adapts” to the surge in global gas prices, according to the Department for Business, Energy and Industrial Strategy (Beis).

Environment, Food and Rural Affairs Secretary George Eustice said the final details of the agreement were still being worked on but “it’s going to be into many millions, possibly the tens of millions”.

CF Fertilisers suspended production at plants in Teesside and Cheshire due to soaring energy costs as global gas prices spiked.

The CO2 produced as a by-product at the plants is vital to the food industry, where it is used to stun animals in slaughterhouses and to keep packaged products fresh.

Mr Eustice defended the decision to pump tax money into the firm.

“The truth is, if we did not act, then by this weekend, or certainly by the early part of next week, some of the poultry processing plants would need to close, and then we would have animal welfare issues – because you would have lots of chickens on farms that couldn’t be slaughtered on time and would have to be euthanised on farms. We would have a similar situation with pigs,” he told Sky News.

It was “justified for the Government to intervene in this way, in a very short-term, targeted way” because “if we didn’t, there would be a risk to our food supply chain – that’s not a risk the Government is willing to take”, he told BBC Radio 4’s Today programme.

Mr Kwarteng said the decision would avert disruption in the “many critical industries that rely on a stable supply” of carbon dioxide.

CF Fertilisers produces around 60% of the UK’s CO2, used primarily by the food sector but also in the health and nuclear industries. It suspended operations at its Teesside and Cheshire plants because of high global gas costs.

Beis officials said the “exceptional short-term arrangement” with the American business would allow the company to immediately restart operations and produce CO2 at its Billingham plant in Teesside.

Mr Kwarteng said the three-week limit for the taxpayer support was because “in a critical intervention like that you have to have a way of exiting the arrangement” and “I’m confident that we can get other sources of CO2 in that period”.

Mr Eustice suggested the second plant would also be brought back online and said the food industry will have to accept a major hike in C02 rates, which could increase fivefold from £200 a tonne to £1,000, but because the gas makes up only a small part of overall costs there would not be a “major impact on food prices” for consumers.

Ian Wright, chief executive of the Food and Drink Federation, said: “I think it’s a temporary solution but it’s a welcome one, and means there won’t be many noticeable shortages on the shelves, although there are already some because of staff shortages.”

He said the industry needs to “get its act together”.

Mr Wright also warned that although food would continue to enter warehouses in the lead-up to Christmas, “the supply chain is so fragile that any other shock might do it in as well”.

Mr Eustice told LBC Radio “Christmas is safe” but acknowledged “there are challenges in the food supply chain”. 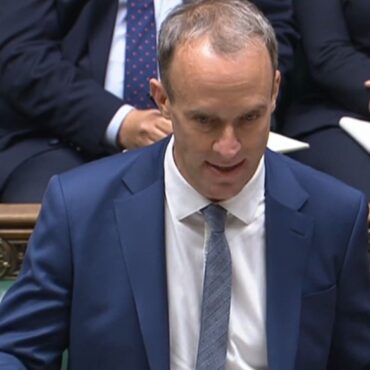 Raab pressed to guarantee people will not suffer fuel poverty

Dominic Raab has faced Labour calls to guarantee no-one will lose their energy supply or be pushed into fuel poverty this winter. Amid the ongoing energy crisis, Labour deputy leader Angela Rayner repeatedly sought assurances over supplies while also pressing Mr Raab to cancel the removal of the £20-a-week uplift to Universal Credit. Ms Rayner at one stage asked Mr Raab if he would make the lives of working people […]