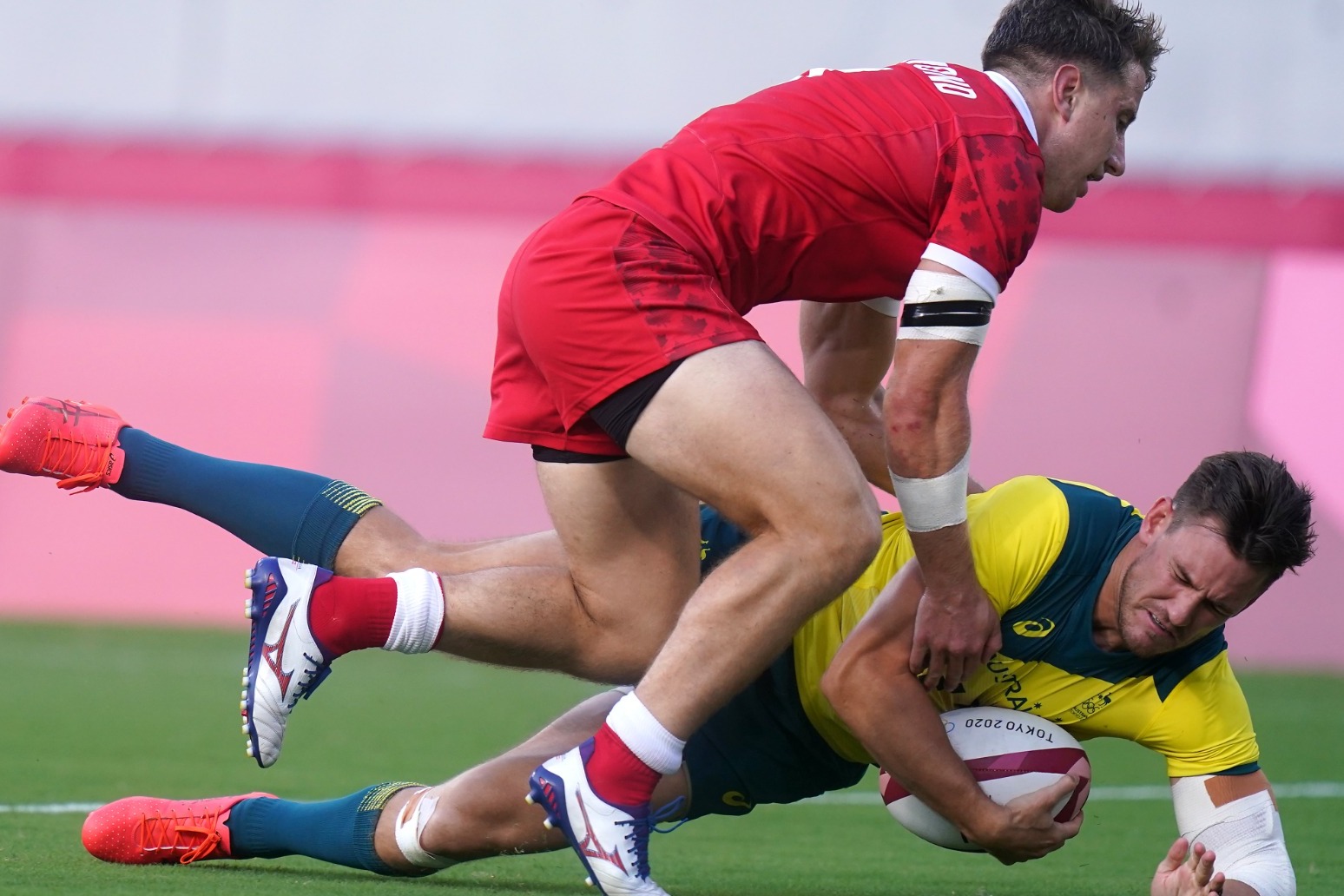 They’ve been out of some rugby scenes due to covid

Australia’s first tour to the UK in nearly three years is a step closer after the country’s governing rugby body confirmed Tests against England, Scotland and Wales.

Rugby Australia said the Wallabies will play Japan in Oita before taking on Scotland at Murrayfield on November 7.

England will host the tourists at Twickenham on November 13, with Australia wrapping up its trip against Wales in Cardiff seven days later.

Australia’s annual northern tour was cancelled due to the pandemic in 2020 and did not take place in the previous year because of the World Cup.

Wales and England were victorious hosts in the two fixtures played in the UK against the Wallabies in 2018.

The side, coached by former Glasgow head coach Dave Rennie, leapt from seventh to fifth in world rankings following their defeat on the weekend of world champions South Africa in Queensland.