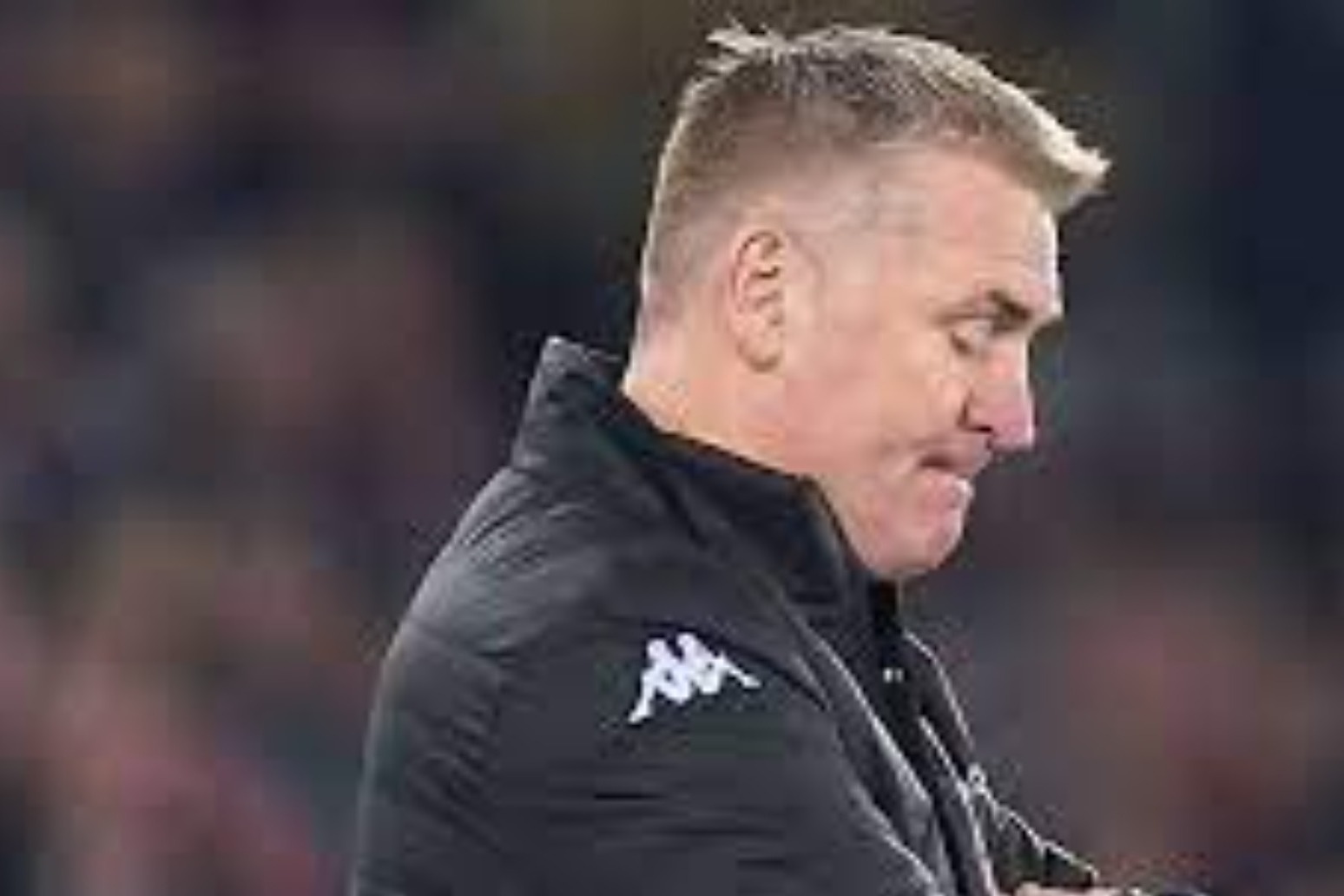 Dean Smith has been sacked as the manager of Aston Villa, the Premier League club have announced.

Smith, who led the club back to the top flight, has paid the price for the team’s disappointing form this season with Villa having lost their last five games.

Friday’s 1-0 defeat at Southampton proved the final act for Smith, that result leaving the side with just 10 points from their opening 11 games.

His dismissal on Sunday was the second of the weekend in the Premier League after Daniel Farke left bottom side Norwich on Saturday.

Smith, a lifelong Villa fan, had been in charge for three years. The former Brentford boss took over with the club 15th in the Championship in October 2018.

He led them to promotion via the play-offs in his first season and then went on to keep them in the Premier League, and reach the Carabao Cup final, the following year.

They finished 11th last season but lost star player Jack Grealish to Manchester City in the summer and have been unable to build on their recent progress this term.

Villa chief executive Christian Purslow said in a statement on the club’s website: “When Dean joined us in October 2018 our team was really struggling in the Championship.

“He immediately transformed the atmosphere and performances and achieved the ultimate success of leading Villa back to the Premier League within the same season – a rare feat.

“He then secured our place in the Premier League after a tough campaign and took us to a cup final at Wembley.

“However, after a good start to last season, this year we have not seen the continuous improvement in results, performances and league position which we have all been looking for.

“For this reason we have decided to make a change now to allow time for a new head coach to make an impact.

“The board would like to sincerely thank Dean for his many excellent achievements, on and off the pitch, during this time. Everyone knows how much Aston Villa means to Dean and his family.

“He has represented the club with distinction and dignity – universally liked and respected by everybody associated with Aston Villa – our staff, players and supporters alike. We wish him the very best.”

Rangers manager Steven Gerrard, who knows former Liverpool director Purslow from his time at Anfield, has already been tipped as a potential successor at Villa Park.

Smith, 50, had conceded after Friday’s defeat he did not know if he would be given time to turn around the team’s form.

“I have no idea,” he said. “I have never had any control of that so I never worry about it, I always concentrate on my job day to day and continue to do that.

“I am very confident, given time, that we will turn it around with the squad we have got.”

The news has come as a surprise to some with former star Grealish tweeting: “No1 will ever compare, the real goat (greatest of all time).”

Current Villa right-back Matty Cash tweeted: “You brought me to this great football club, I will forever be grateful. Thank you for everything gaffa.”

Fellow defender Ezri Konsa added: “Been an absolute pleasure, thank you for everything!” 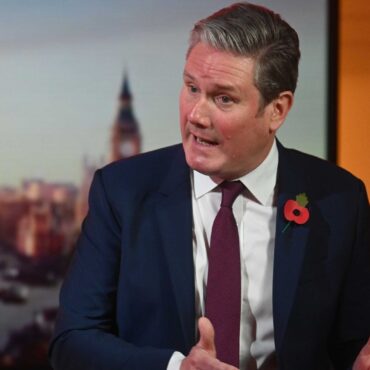 Suspending parts of Northern Ireland’s Brexit deal will not resolve the dispute between the UK and EU, Sir Keir Starmer has warned. The Labour leader went on to rule out rejoining the EU or “ripping up” the current deal, and instead argued for “sensible adjustments” to be made to improve what is in place. Sir Keir also accused Boris Johnson of using Brexit tensions to distract voters from the sleaze […]