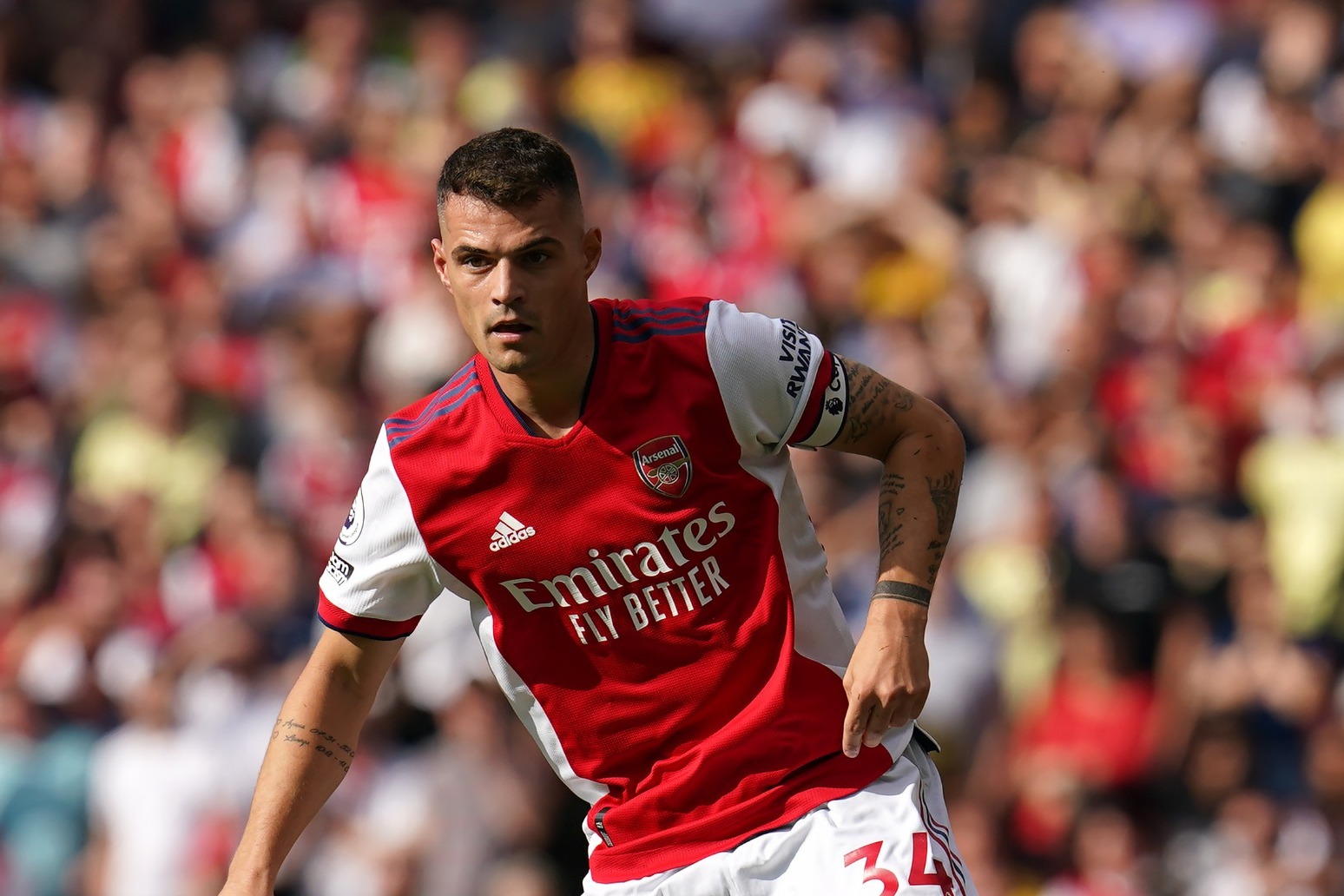 That’s according to midfielder Granit Xhaka

Granit Xhaka insists Arsenal will be motivated by the criticism levelled at them following a poor start to the new Premier League season.

The Gunners lost 2-0 at home to Chelsea on Sunday as Romelu Lukaku marked his second Blues debut with a goal before Reece James wrapped up a deserved victory for the visitors.

That followed an opening-day defeat at newly-promoted Brentford as Arsenal endured their worst-ever start to a campaign in the top four leagues.

Xhaka, who signed a new deal with the club before the start of the season – despite being heavily linked with a move to Italy – admits things need to improve as the squad look to prove their naysayers wrong.

“Of course,” the Switzerland midfielder replied when asked if the team are motivated by criticism.

“A lot of people try to speak and to kill a little bit the players and the team but the strongest thing to do at the moment is to be together, and only together will we be stronger and give the results on the pitch after.

“We want to achieve something big, of course. After two games a lot of people are speaking about this team and about this club but I will say, no season finishes after two or three games.

“We still have games still in front of us, we know we have to improve a lot of things and I’m sure we will do that.”

Xhaka captained Arsenal at the Emirates Stadium on Sunday, a big turnaround from being stripped of the armband by Unai Emery following an outburst at supporters and then appearing set for a move to Roma just weeks ago. 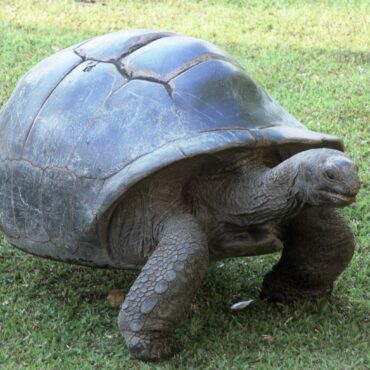 Experts say that it is the first known documentation of deliberate hunting by any wild species of tortoise A Seychelles giant tortoise, previously thought to be vegetarian, has been caught on camera attacking and eating a tern chick. This is the first documentation of deliberate hunting in any wild tortoise species, experts say. The hunting tortoise was seen in July 2020 on Fregate Island, a privately owned island in the […]