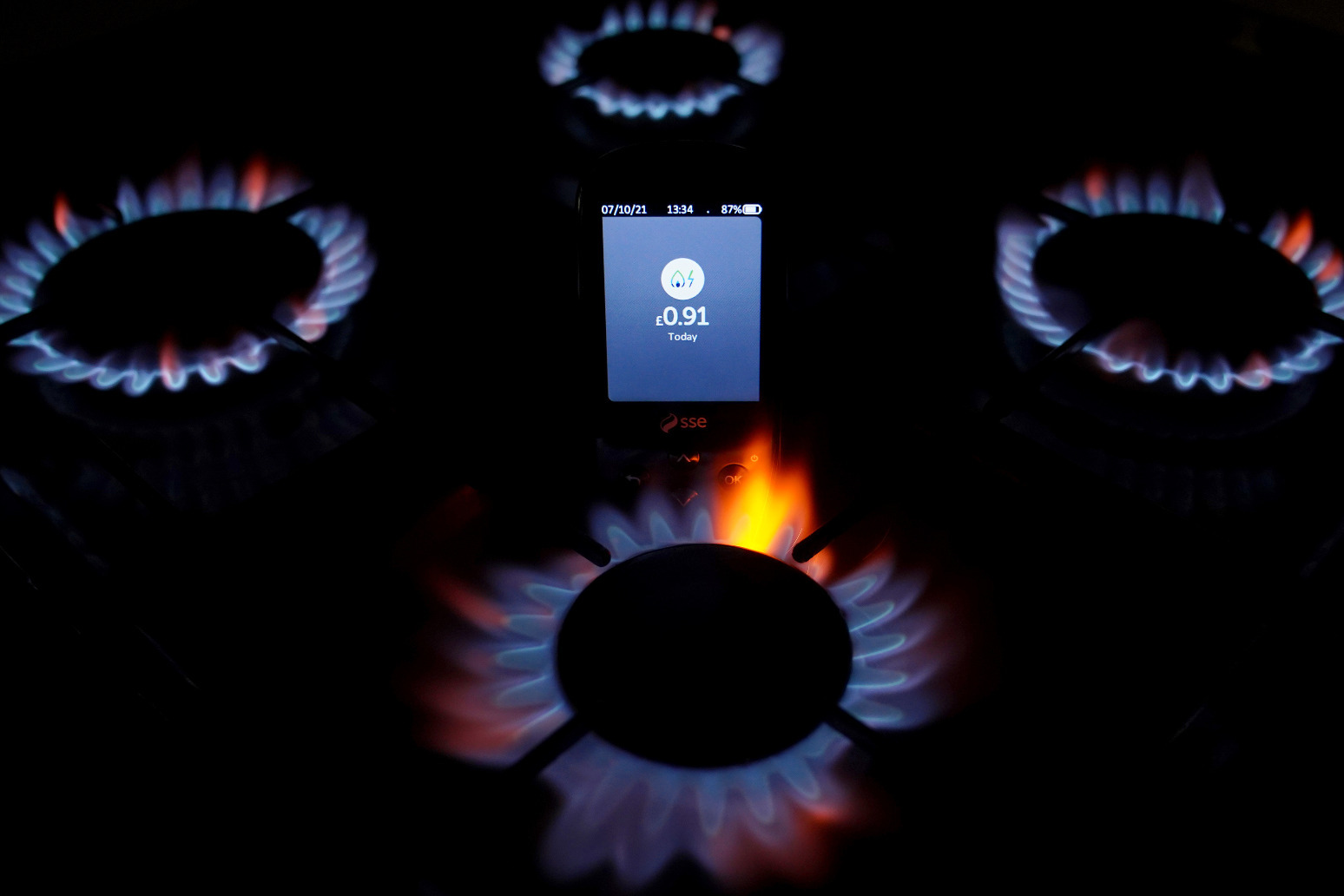 Energy regulator Ofgem has stepped in for the 25th time in just three months to make sure the lights stay on for thousands of households as another supplier was squeezed out.

The regulator said Zog Energy failed on Wednesday, becoming the latest in a long line of suppliers to be consigned to the graveyard.

The suppliers are being pushed out of the market by unusually high gas prices.

Suppliers need to buy gas before they sell it to households across Great Britain. But because of the cap on household energy bills, they have been unable to pass on the increased costs to customers.

The price cap is reviewed once every six months, and is expected to rise significantly in April as a result of the gas price.

Until then, many energy suppliers will have to sell gas for less than it is costing them to buy it, or decide to call it a day.

Zog Energy is the 25th supplier to fail since the start of September, but it is small compared to some of its other collapsed former rivals.

With just 11,700 customers on its books the business pales next to Bulb, whose 1.7 million households made it one of the top energy suppliers in the country.

When Bulb collapsed last week Ofgem and the Government were forced to use a special programme designed to prop it up.

Normally Ofgem would simply find a new supplier to take over a failed company’s customers.

But finding a home for 1.7 million customers would have proven difficult, and might even cause the new supplier to collapse, setting off a potentially disastrous domino effect.

There are no such worries with Zog, and its 11,700 customers will be transferred to a new supplier.

They can continue to use electricity and gas as normal, but should take a meter reading for when their new supplier gets in touch.

Ofgem director of retail Neil Lawrence said: “Ofgem’s number one priority is to protect customers. We know this is a worrying time for many people and news of a supplier going out of business can be unsettling.

“I want to reassure affected customers that they do not need to worry, under our safety net we’ll make sure your energy supplies continue.

“Ofgem will choose a new supplier for you and while we are doing this our advice is to wait until we appoint a new supplier and do not switch in the meantime.

“You can rely on your energy supply as normal. We will update you when we have chosen a new supplier, who will then get in touch about your tariff.

“Any customer concerned about paying their energy bill should contact their supplier to access the range of support that is available.” 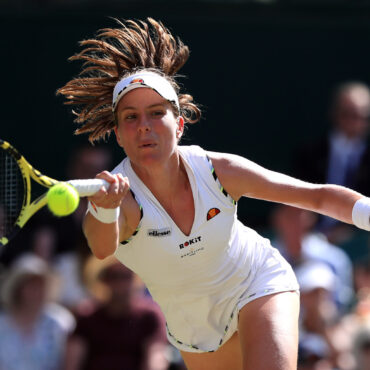 The former British number one made the announcement on Social Media Former British number one Johanna Konta has announced her retirement from tennis. The 30-year-old has struggled with a persistent knee problem over the past couple of years and has slipped to 113 in the rankings. Konta made the announcement on social media with a post headed ‘Grateful’. She wrote: “This is the word that I’ve probably used the most […]