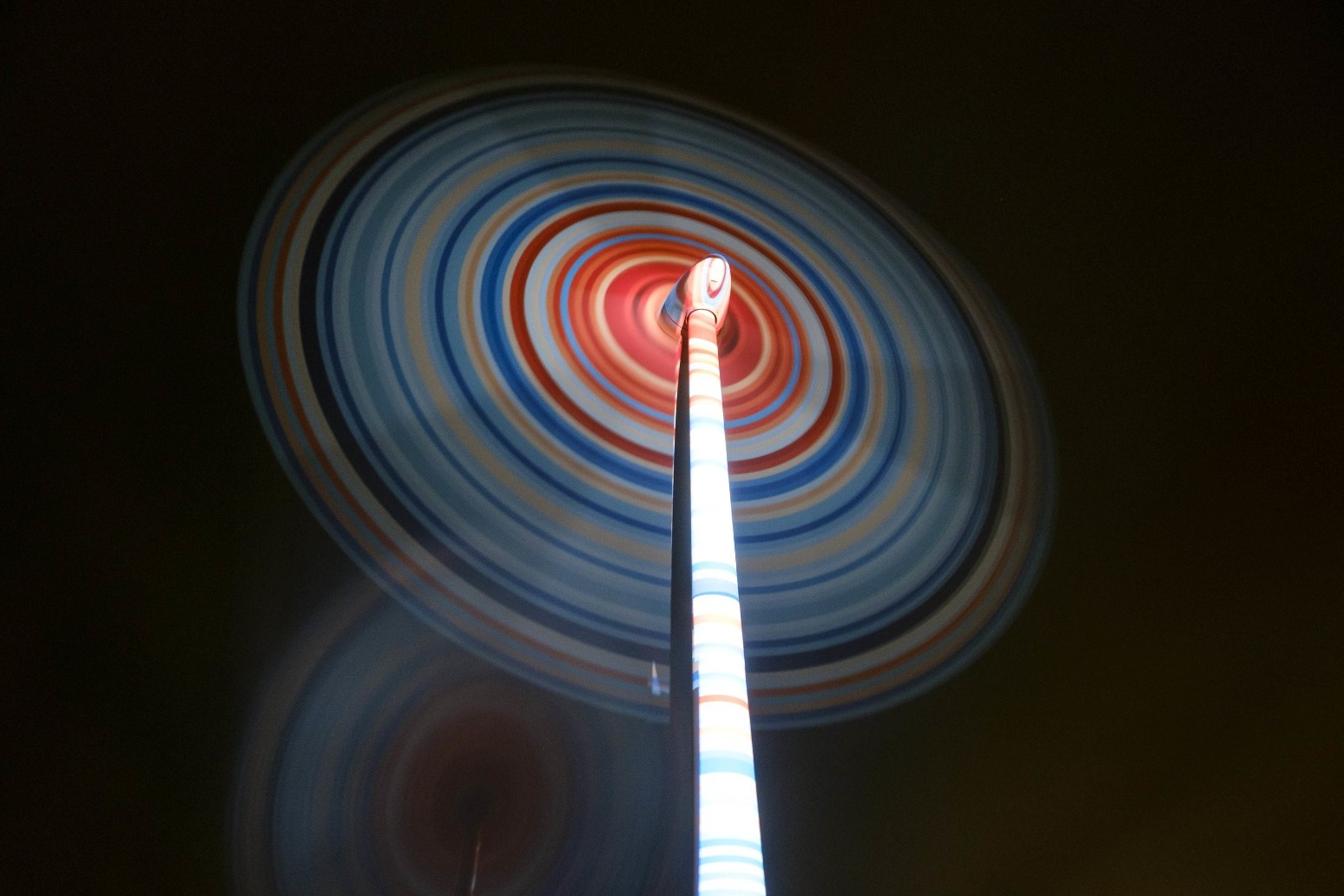 Another 40,000 heating engineers are needed

The UK needs another 40,000 heating engineers to help decarbonise the country’s homes and install enough heat pumps, the boss of Centrica has said.

Chris O’Shea said the company, which owns British Gas, is hiring the equivalent of one new apprentice every day this decade as it tries to retrofit millions of homes across the country.

“We do have a real shortage,” he told an event on the side of the Cop26 conference in Glasgow.

The staff Centrica has are willing to take on many of the roles that need to be filled, but just need to be trained, the chief executive said.

He added that the cost of heat pumps would come down as with other green technologies in recent decades.

However he cautioned against assuming that prices will fall just because the UK was starting to install more of them.

He said France has been using heat pumps for years, but prices are still high.

“Heat pumps are expensive but they are a critical part of what we need to do,” he said.

The Government has backed heat pumps as a way to make sure households are heated in a more environmentally friendly way.

Heat pumps work like a reverse air conditioner, by moving heat from outside a home to inside. They run on electricity, so if they are supplied with renewable electricity they can be very green.

Despite Government backing, heat pumps should not be installed at the taxpayer’s expense, Mr O’Shea said.

“We have to avoid putting the burden on the Government.” 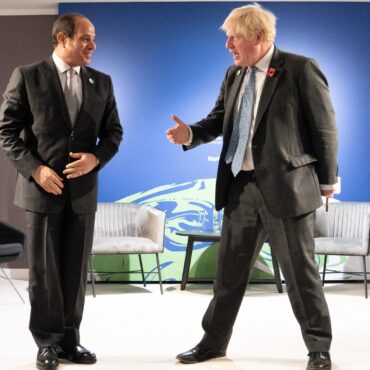 The Prime Minister says words without action are pointless Boris Johnson has warned that richer countries’ record on climate change “is not exactly stellar” and they had already “flunked” parts of the Paris Agreement. The UK Prime Minister said that words without action “are absolutely pointless” as he hosted a discussion with world leaders: including US president, Jo Biden, German chancellor, Angela Merkel and Indian prime minister, Narendra Modi. Mr […]