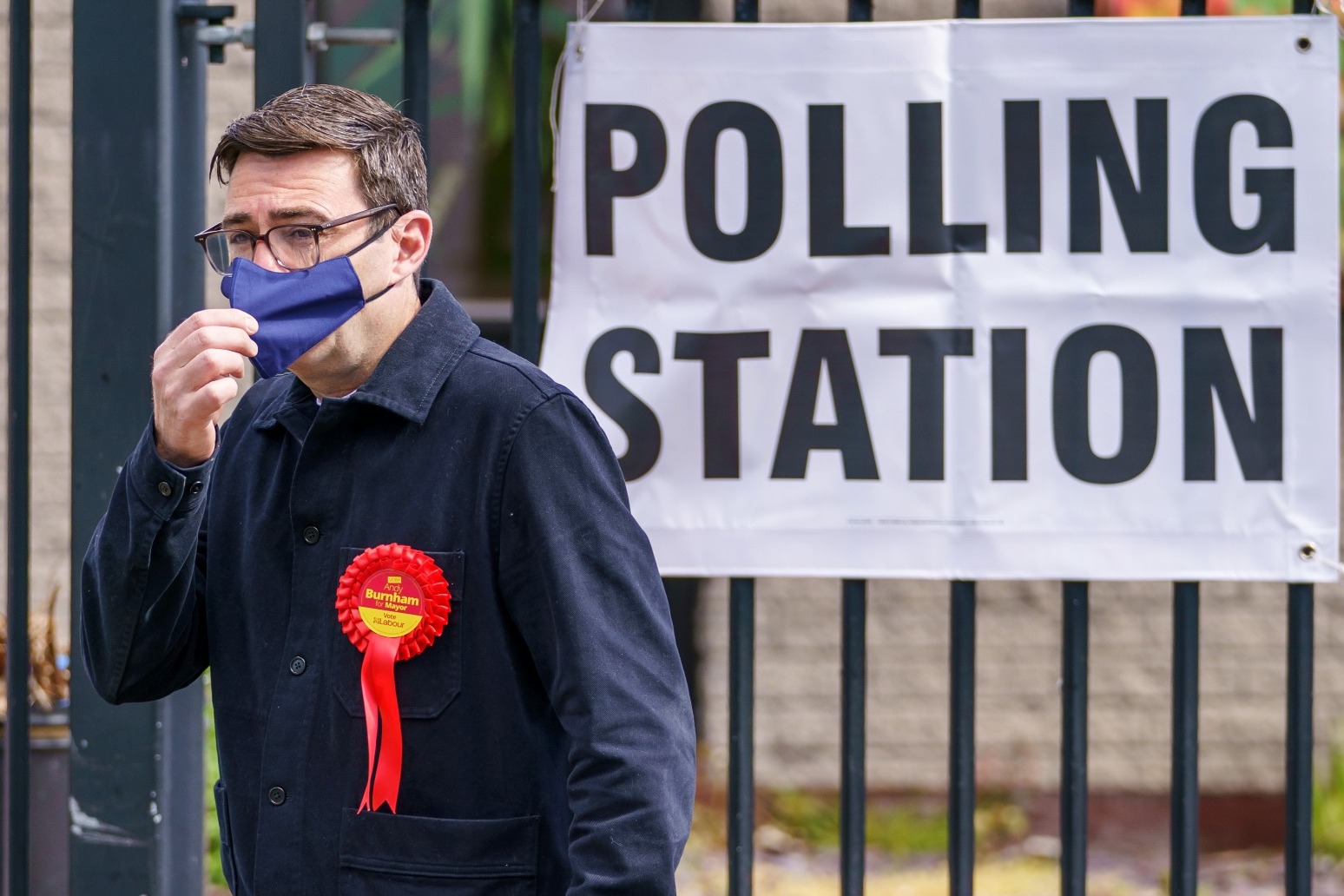 Greater Manchester mayor and former national Labour leadership candidate Andy Burnham says the party would not have lost so many seats in the last election had he defeated Jeremy Corbyn in the battle to become its leader in 2015.

The claim came in an interview with The Observer, in which Mr Burnham said he would run for the leadership again after the next election if he had enough support.

The re-elected mayor of Greater Manchester was deeply critical over modern Labour’s failure to take a stronger stance on major policy issues, particularly social care reform, and said the party lacked the boldness to attempt any move on the scale of its greatest achievement – creating the NHS in 1948.

Mr Burnham said had he beaten Mr Corbyn to the leadership six years ago he would have been more successful in stopping the Conservatives from breaking the so-called “red wall” – including the many northern heartland seats lost in the 2019 general election, and the crushing defeat endured in this month’s Hartlepool by-election.

“I still think life would have been different if I had won,” said Mr Burnham, who romped to victory in his mayoral election on May 6, taking all 215 wards in Greater Manchester.

“I think we would be stronger in taking on the Government. I don’t think we’d have lost as many northern seats had I won.”

An Opinium poll published in the paper shows Mr Burnham – who also failed in a 2010 leadership bid – is widely seen as the most likely and able successor to current leader Sir Keir Starmer, with 47% ranking him on top, ahead of 35% for London mayor Sadiq Khan and 29% for Leeds Central MP and former Labour frontbencher Hilary Benn.

Mr Burnham said he would not be challenging Sir Keir for the leadership before the next election or “any time soon”, but added: “If there comes a point where it is clear to me that the Labour Party, having not thought me right twice, suddenly thinks ‘well actually you probably are now, because of the way the world has changed’, then as I say, I will put myself forward to lead the Labour Party.”

Mr Burnham said he was frustrated Labour had not drafted a clear or sufficiently bold policy on social care, and said such a policy would have helped the party in the May 6 elections.

He said this had also convinced him Labour now lacked the “wherewithal” it had had in the post-war years, when it created the NHS.

“I ask myself, could the Labour Party that I’ve been associated with in the 20 years that I’ve been in elected politics… could it create the NHS?” he said.

“And ‘no’ is the only thing I could say, because it hasn’t seemingly got that wherewithal any more to take on a big injustice.” 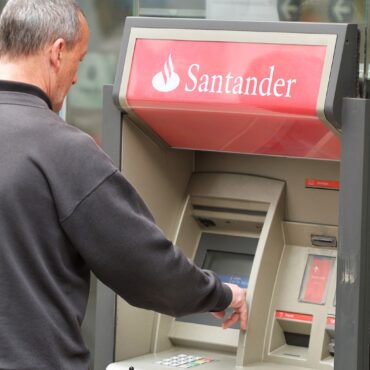 Santander customers unable to make payments due to technical problem

Santander has apologised for a “technical problem” which has been affecting its services for several hours. Consumer organisation Which? said some people had reported not being able to make payments online or buy food at the supermarket on Saturday. The bank has advised customers they can access cash from other banks’ ATMs. It tweeted: “We’re sorry that a technical problem is affecting our services, our teams are working hard to […]