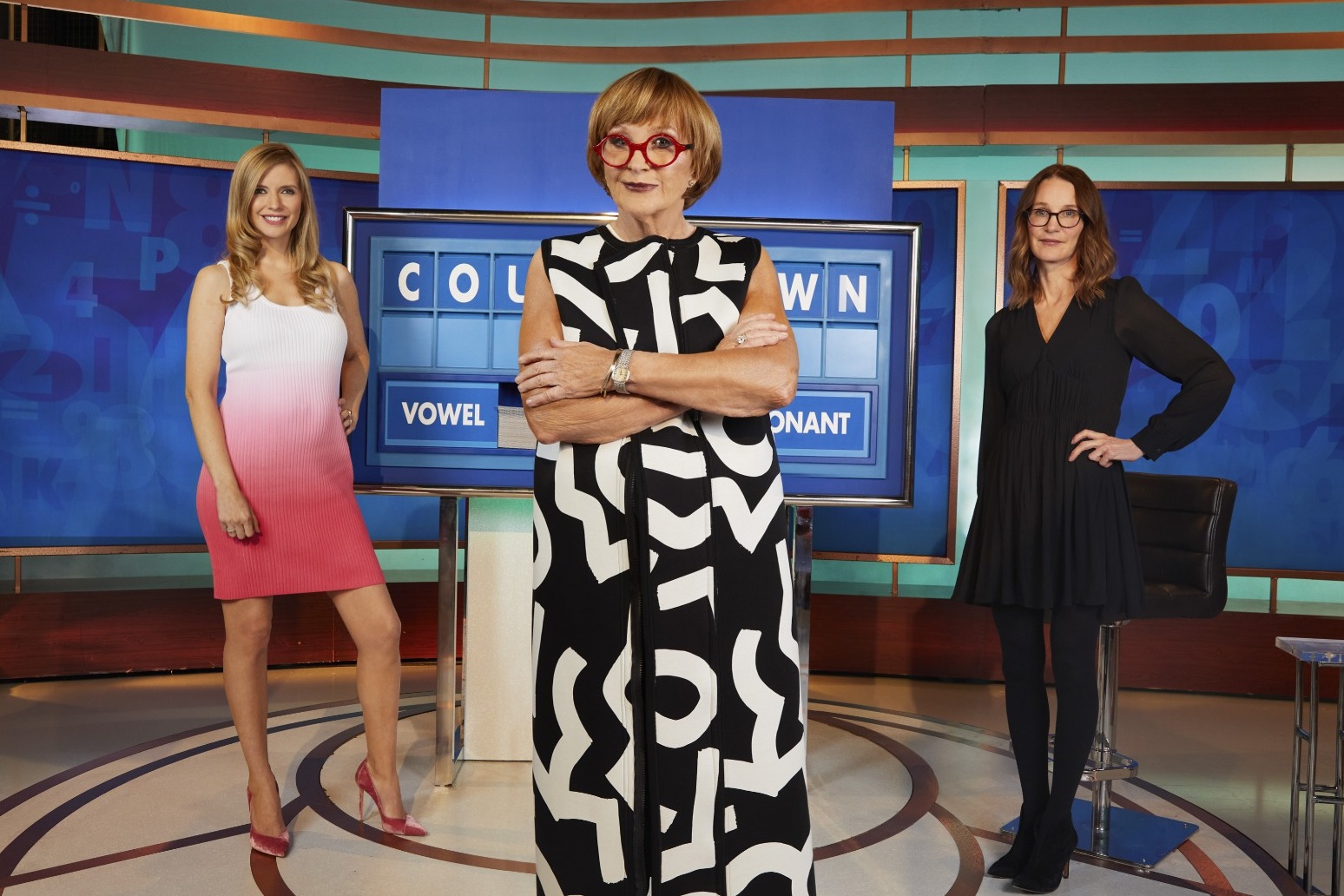 In a statement, talent agency DNA Music Ltd said Hawkshaw died in the early hours of Saturday morning after being admitted to hospital with pneumonia earlier this week.

He had spent the last few months recovering from a fourth stroke which he suffered in July.

The statement called Hawkshaw “one of the most sampled musicians in the world”, adding: “Alan was behind such incredible theme tunes as Grange Hill, Channel 4 News, Countdown, Dave Allen at Large, and Arthur C Clarke’s Mysterious World to name but a few.

“We can guarantee if you don’t know Alan’s name – you will know his incomparable music.”

She said: “We spent the last few hours gazing at each other with love, holding hands, no need for words. I told him he and I were forever, and even though he and I had been unable to speak for the past two months, he managed a few ‘forevers’ and I knew he was at peace.”

The Leeds-born musician wrote the music for “more than 35 films and countless television programmes”, according to his website.

Hawkshaw began his career in the 1960’s as a member of the band Emile Ford & The Checkmates, who toured with The Rolling Stones.

In the 1970’s he worked as Newton-John’s musical director and arranger/pianist, and received an Academy Award for best arrangement for the song I Honestly Love You.

He was also sampled on the hit Jay-Z song Pray, which featured on the rapper’s American Gangster album.

In 2004, he set up The Alan Hawkshaw Foundation in association with the Performing Rights Society.

The scholarship programme provides financial support to gifted young musicians at the Leeds College of Music, now the Leeds Conservatoire, and the National Film & Television School.

Earlier this year, Hawkshaw received a British Empire Medal for service to the music industry. 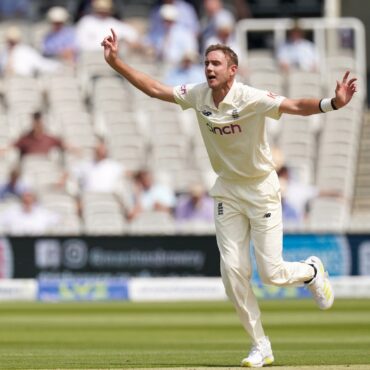 Stuart Broad urges Englands bowlers to be relentless in Australia

Stuart Broad has studied how wickets have fallen in Australia in recent years and come to the conclusion that England do not need out-and-out pace as long as they are “relentless” as a collective bowling unit. With Jofra Archer and Olly Stone on the sidelines for this winter’s Ashes, England have Mark Wood as the only quick who can regularly breach 90mph – and the Durham fast bowler has his […]