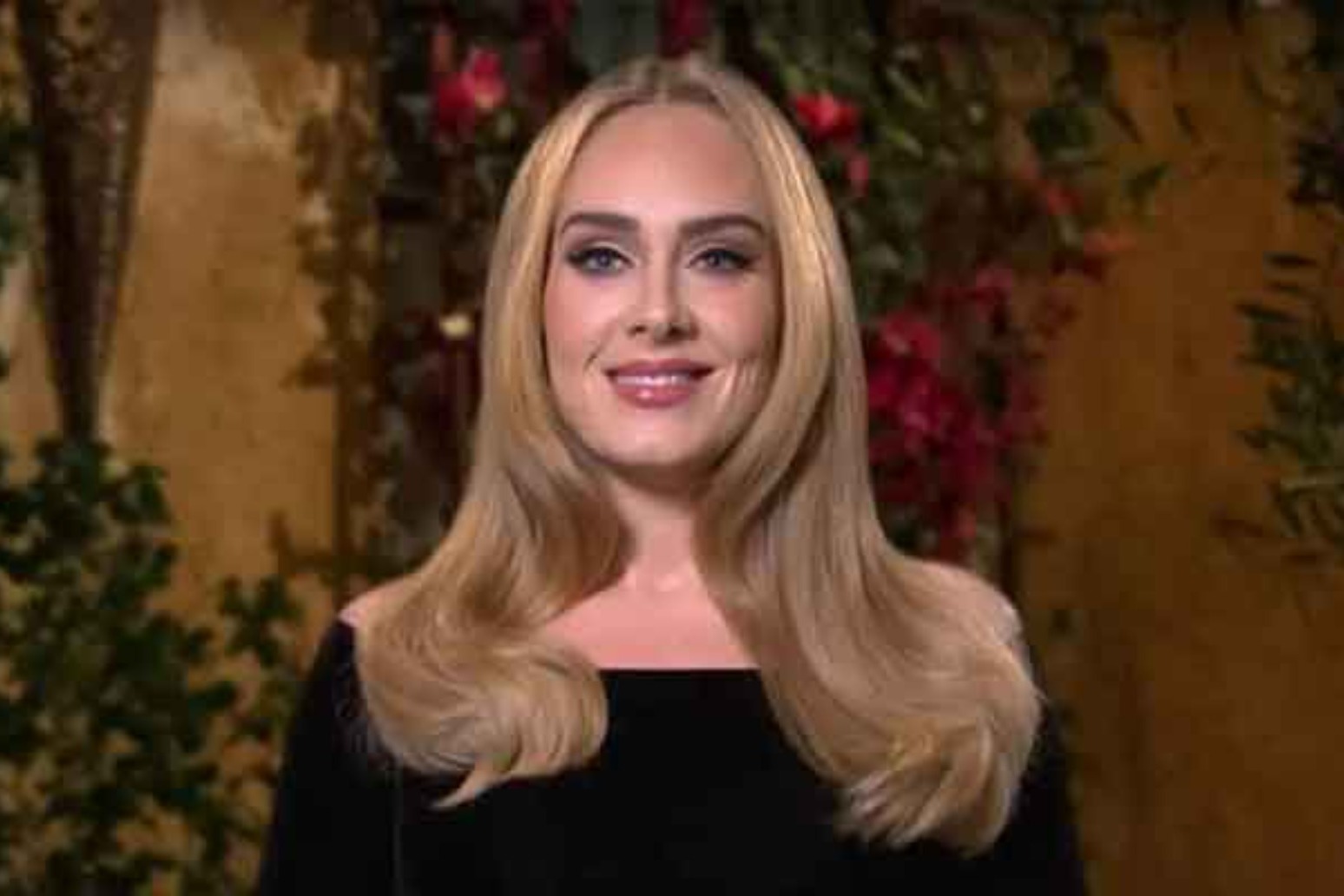 Adele’s comeback single is on course to have the biggest opening week for a song in the UK singles chart this year, securing the top spot in the process.

Adele’s comeback single is on course to have the biggest opening week for a song in the UK singles chart this year, securing the top spot in the process.

As of October 17, the singer-songwriter’s first new track in six years, Easy On Me, has amassed 70,000 chart sales in its first 48 hours, according to the Official Chart Company.

The track is currently outperforming the top 10 songs on the chart combined, including Sir Elton John and Dua Lipa’s Cold Heart (Pnau Remix) – which is currently at number one.

The 33-year-old released the single on October 15 with the full album, entitled 30, due for release on November 19.

In the run-up to the release of the single, the singer-songwriter spoke frankly in the British and American editions of Vogue about her split from charity boss husband Simon Konecki in 2019.

She also said the album is her attempt at explaining her divorce to eight-year-old son Angelo.

The single has garnered three, four and five-star reviews from many UK publications, including chief music critic at the Daily Telegraph Neil McCormick awarding it five stars and describing it as a “heartfelt comeback” and a “thing of beauty and wonder”.

In the provisional Official Charts Company rankings, Adele’s entrance pushes Ed Sheeran’s Shivers back to third place after it lost its four-week reign on Friday to Sir Elton and Lipa’s collaboration.

Coldplay’s single My Universe, with K-pop boy band BTS, is also climbing the charts and is set to reach a new peak of number four following the release of the rock band’s ninth album, Music Of The Spheres.

Love Nwantiti by CKay is on course to fall two places to number five, with Glass Animals’ track Heat Waves to drop one spot to sixth place.

Becky Hill and Topic’s My Heart Goes (La Di Da) is also set to enter the top 10 for the first time at number 10, which would be Hill’s fifth UK top 10 single and Topic’s third. 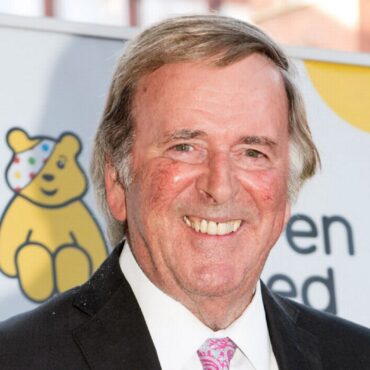