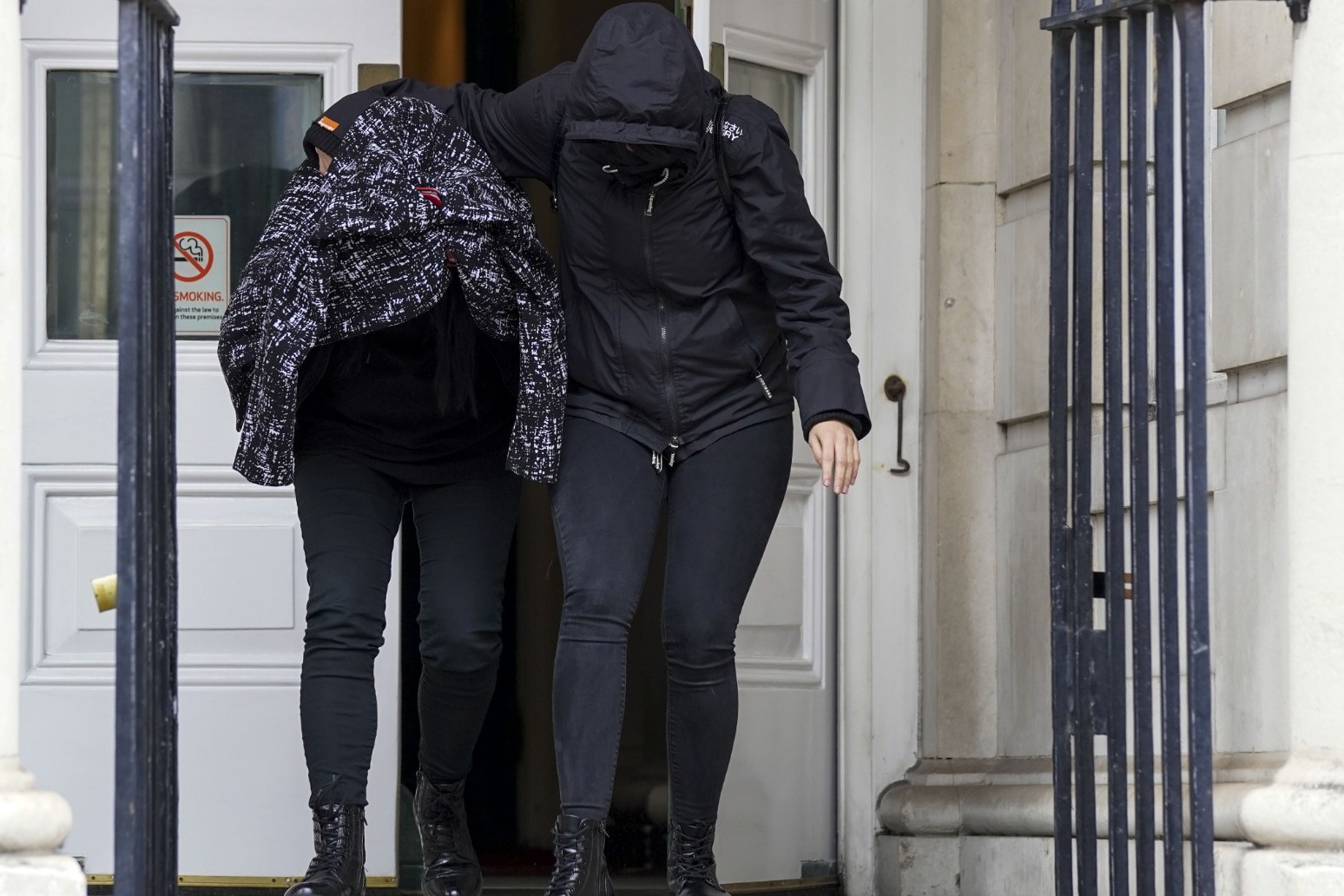 Jennifer Johnson, ex-girlfriend of Babes in the Wood killer Russell Bishop, has been jailed for six years

The ex-girlfriend of Babes in the Wood killer Russell Bishop has been jailed for six years after telling “wicked lies” at his murder trial.

“Accomplished liar” Jennifer Johnson, 55, refused to appear for sentencing on Wednesday in the same courtroom where she committed perjury more than three decades ago.

Bishop was put on trial for the murders of schoolgirls Karen Hadaway and Nicola Fellows in 1987, but Johnson’s lies under oath led to him being acquitted, the judge said.

The impact of the original not guilty verdicts was made clear three years later when Bishop kidnapped and sexually assaulted another young girl, leaving her for dead.

Johnson told her trial she “had no choice” but to lie, but was found guilty of perjury and perverting the course of justice on Monday by majority verdicts.

Nine-year-olds Karen and Nicola were found sexually assaulted and strangled in a woodland den in Brighton in October 1986.

It took more than 30 years and a change in the law, fought for by the girls’ families, before Bishop was convicted at a retrial in 2018.

“The pain I have had to endure over the loss of my beautiful daughter Karen over the last 30 years has been unbearable.

“There has never been a moment when that sense of injustice has ever left and I fought with everything I possibly could.”

Looking down on the empty dock, Mr Justice Sir Peter Fraser called Johnson an “accomplished liar” and said her crimes “strike at the heart of the administration of justice”.

He added: “The effect of your dishonesty endured for over three decades.

He recognised that she had suffered mental health issues but he did not accept she was in a “controlling and coercive relationship” with Bishop before her offences.

The judge said he hoped this was the “last chapter” in the “prolonged tragedy” that began with the deaths of Karen and Nicola.

He said she was a “vulnerable young mother” in 1987 living a socially isolated life in a relationship with a “violent, abusive and coercive man”.

Mr Henley also criticised the idea that her evidence about a blue sweatshirt led directly to the not guilty verdicts in 1987.

“The law required her to be stronger but in our submission a merciful and humane analysis of what happened will understand the reality of her position.”

Ms Hadaway held a picture of her daughter as she spoke outside the court after the verdict.

She said: “I just wonder in the whole of the 35 years, has she ever gone up to the Bear Road cemetery and put any flowers down on them two children’s graves?

“Has she ever inside her heart ever felt any sympathy or anything at all for what we’ve gone through?” 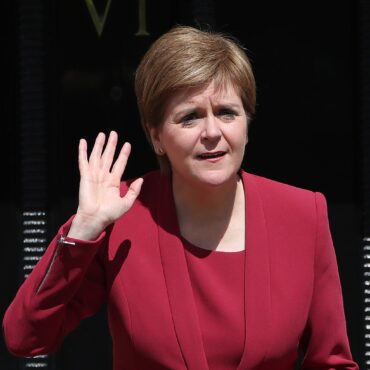 Nicola Sturgeon has said her new Cabinet will give Scotland a “serious Government for the serious times we face”. The SNP leader has completed a major reshuffle of her front-bench team. The First Minister had already announced that her deputy John Swinney was being moved from education – where his performance has come under fire – to the new role of Covid Recovery Secretary. Shirley-Anne Somerville, who had previously held […]