20000 Afghan refugees to be given sanctuary in the UK 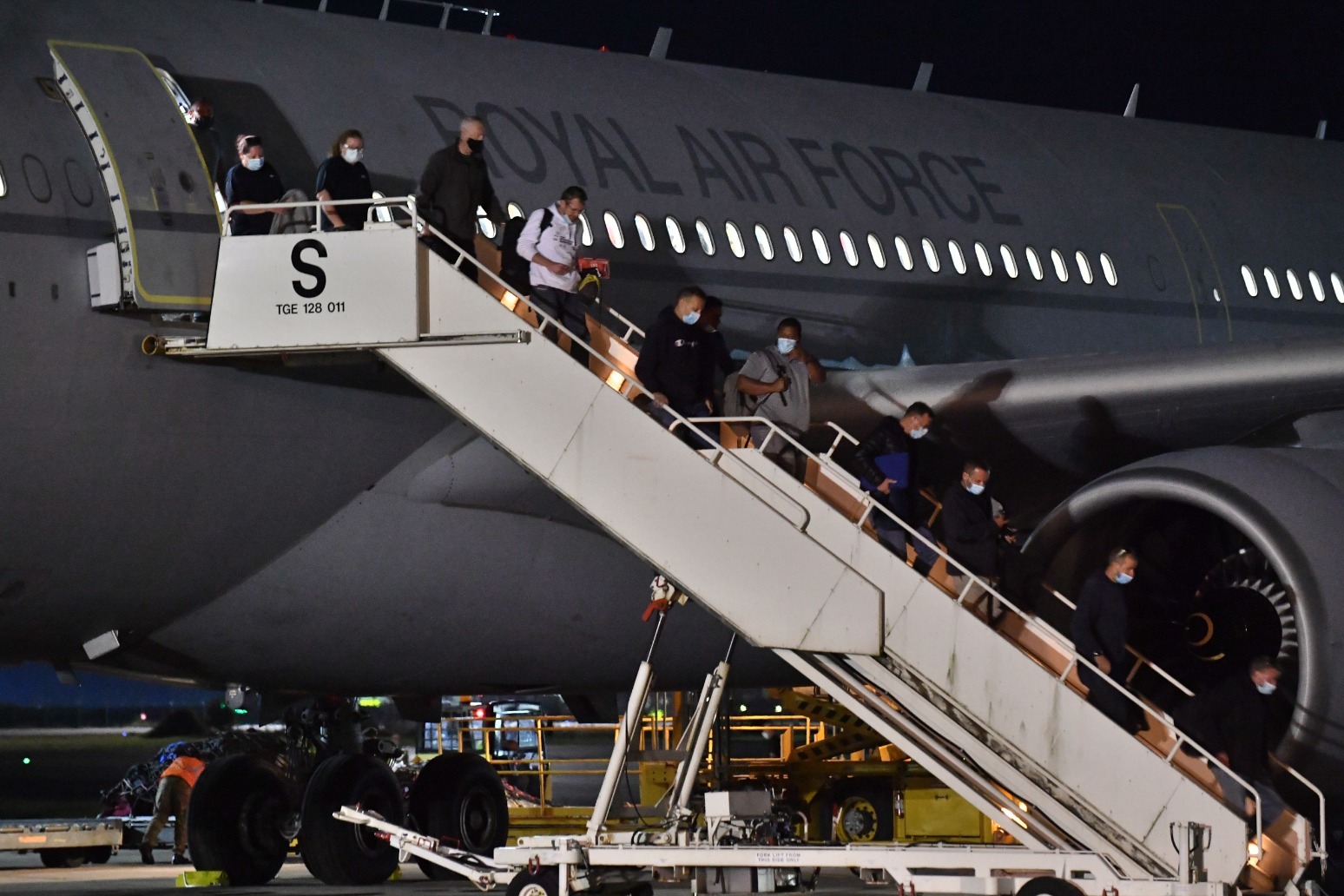 Boris Johnson has promised that up to 5,000 Afghans can find refuge in the UK this year, with up to 20,000 in the longer term.

Some 20,000 Afghans are to be welcomed to the UK in coming years as the Government unveiled the details of a scheme to provide sanctuary for those most at risk of persecution by the Taliban.

Fears have been building for those who worked against the Taliban in Afghanistan since the fall of Kabul to the militants on Sunday, with increasing calls for ministers to step up to rescue those who wish to leave the country.

Boris Johnson has promised that up to 5,000 Afghans can find refuge in the UK this year, with up to 20,000 in the longer term.

The Prime Minister, who will address MPs on Wednesday on the crisis in Afghanistan, said: “We owe a debt of gratitude to all those who have worked with us to make Afghanistan a better place over the last 20 years.

“Many of them, particularly women, are now in urgent need of our help. I am proud that the UK has been able to put in place this route to help them and their families live safely in the UK.”

However, opposition parties have said the plans do not go far enough and are too vague to make a difference.

In its first press conference since seizing control, the Taliban said on Tuesday that it would guarantee safety for those who had previously opposed the group, and uphold women’s rights, albeit within the constraints of Sharia law.

But experts have expressed scepticism and warned that the country could again become a hotbed for terrorism.

The new Afghan Citizens’ Resettlement Scheme will target women, children, and others who have been forced to flee their home or face threats of persecution from the Taliban.

Nick Thomas-Symonds, Labour’s shadow home secretary, welcomed that a scheme was in place but said there needed to be a “more urgent plan of action”.

He said: “This proposal does not meet the scale of the challenge. Not only does that risk leaving people in Afghanistan in deadly danger, it will also undermine the leadership role Britain must play in persuading international partners to live up to their responsibilities.”

Layla Moran, Liberal Democrat spokesperson for foreign affairs, said: “We need these vulnerable people out of the country as soon as possible, instead of the Government’s vague promise of the ‘long-term’. The Government have kicked this into the long grass when Afghans need help now, today. 20,000 should be the starting point of this scheme, not the target.”

And Ian Blackford, the SNP’s leader in Westminster, said the target should be to welcome at least 35,000 to 40,000 Afghan refugees.

The Government said the new scheme was in addition to the 5,000 Afghans already expected to move to the UK under the Afghan Relocations and Assistance Policy (ARAP), which is designed to offer local allies such as interpreters priority relocation to the UK.

Government figures showed 2,000 have already arrived under the ARAP programme.

On Tuesday evening, Home Secretary Priti Patel chaired a meeting of the Five Eyes intelligence alliance – comprising Australia, Canada, New Zealand, the United Kingdom and the United States – to identify safe and legal routes for those who need to leave Afghanistan.

Priority will be given to women and girls, and religious and other minorities.

Ms Patel said: “I want to ensure that as a nation we do everything possible to provide support to the most vulnerable fleeing Afghanistan so they can start a new life in safety in the UK, away from the tyranny and oppression they now face.”

Ministers said they would keep the scheme under review in coming years, and would work with devolved nations and local councils to deliver support for those fleeing to the UK.

Already local leaders have made clear their intentions to help with the effort of housing the refugees.

Steve Rotheram, metro mayor for the Liverpool City Region, told the Liverpool Echo: “Our city region has long been a sanctuary for people escaping war, famine and persecution and we will do all we can to assist refugees from this terrible conflict.”

Leader of Wirral Council Jan Williamson said: “The people of Wirral, as well as those across the UK, will welcome those who need our assistance.”

While James Jamieson, chairman of the Local Government Association – which represents councils across England and Wales, said councils “stand ready to work with Government to design any new resettlement scheme, so it ensures new arrivals get the support they need to settle into their new communities”.

The Government said the new route was modelled on the Syrian Vulnerable Persons Resettlement Scheme, which resettled 20,000 Syrian refugees over a seven-year period from 2014 to 2021.

Mr Johnson will address Parliament on the UK’s work on the crisis in Afghanistan so far when Parliament is recalled on Wednesday.

The PM is expected to outline how the international community can act to avert a humanitarian catastrophe in the country, which he will say will require an immediate increase in humanitarian aid. 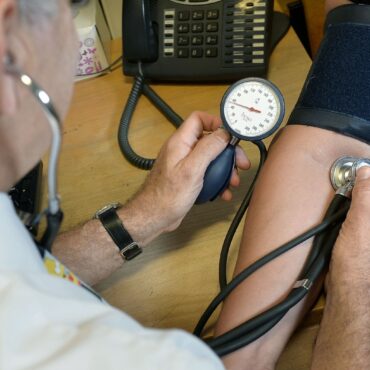 Research has been conducted by academics at the University of Cambridge A shortage of GPs in poorer neighbourhoods could “widen health inequalities”, academics have warned. New research found that there are fewer GPs per patient in poorer parts of England compared to wealthier regions. In more deprived neighbourhoods, a lack of family doctors is often compensated by nursing roles, the study found. The research, published in the British Journal of […]